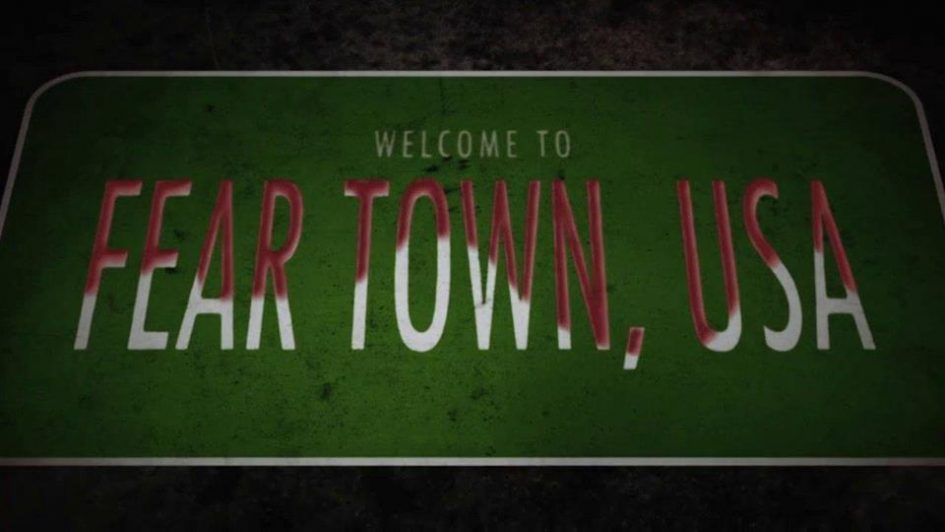 Welcome back to this edition of #hauntlife. This is Jason Kittrell, owner of Kittrell Entertainment. Sit right back and you’ll hear a tale. May not be fateful, but it will be nonetheless entertaining.

Since the last time I posted here, Halloween has come and gone for the masses. For professional haunters, we all know it doesn’t end on November 1st. Yeah, we may take a few days or weeks off to recharge the batteries, but then it is right back to the gory grindstone. While some wil go back to building props, redesigning rooms or fixing electronics, I, myself, find time to start typing up ideas for character development.

In the haunt biz, sometimes you find characters that originally were nothing but filler on paper. Need a monster in Hallway 3? OK, here is “guy in straight jacket and Hannibal mouthguard.” Actor called out sick? No problem, let’s put “girl in voodoo makeup” in that spot. But sometimes, a truly special actor or actress comes along and takes their assigned character to a whole new level. They take every idea you had, turned it on end, and created a memorable, iconic character. Now, do they always come back next season with the same fire and dedication? Nope. But you can always hope.

So, to get inspiration, like I have mentioned many, many times, I dig deep into the video vaults to find something that has not been seen much. And that is why you see so many B-movie and exploitation films under my post.

This time around, I was given Fear Town, USA to review. This film is one of the many offerings from Troma Entertainment. It is directed by Brandon Bassham and stars Anna Callegari, Cody Lindquist, Amber Sophia Nelson, Mark Vagrant and Dan Kenkel. Originally released in 2014, we may be a little late to the table, but nevertheless, this film is worthy of a review.

The plot breaks down like this: Several groups of teens are wanting to celebrate St. Blevins Day, a holiday to celebrate the day that the saint drove all the Polish children out of his town and into the ocean. Some are having a party full of beer and sex. Another group wants to crash the party by setting up camp near the lake house where it is being held, while yet another just wants to get laid for the first time in their lives. But stopping the festivities are different antagonists, including the ghost of a dead bully and an escaped mental patient. Who survives and who ends up with a machete in the butt? I won’t tell, but you can watch this flick to find out!

After watching this flick, I gave it a 4 out of 5 stars. The storyline, while well played out, is one that nestles itself deep into the horror genre. A group of horny teens gathered at a lake (aptly named Lake Blood), getting wasted and unclothed, while being stalked by a killer just screams, “Turn this into a horror film!” The characters fell perfectly into the archetypes (the nerdy guy, the tormented girl, the snob, the lovebird, the jilted one, etc.), so this film played directly as intended. And while there were quirky moments and tongue-in-cheek jokes, the film maintained its slasher-film vibes.

Do yourself a favor and check out Fear Town, USA. I recommend this fun slasher flick to anyone who has a twisted sense of humor and who is not offended by much. You will love it. And after you have seen it, let me know by posting your own review below!

Until next time, enjoy the #hauntlife.