Westworld: One Theory Down, Many More to Go 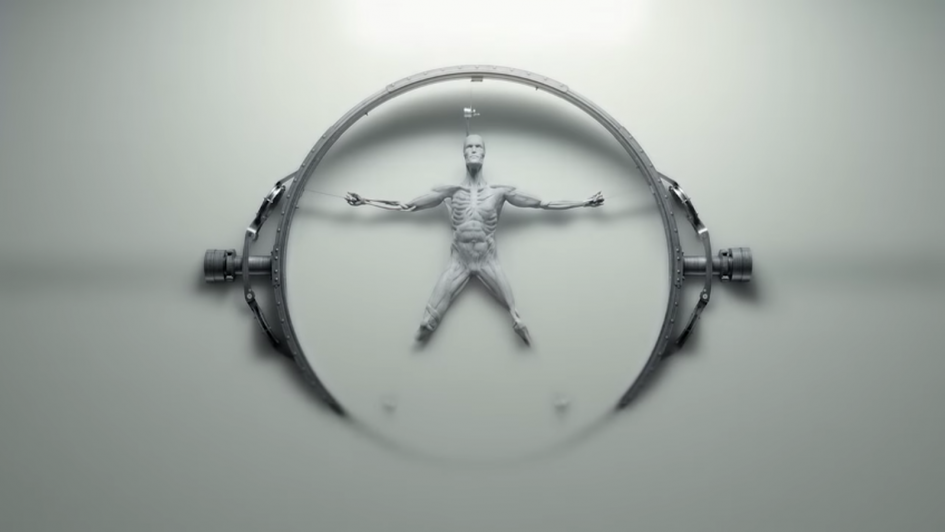 This week’s episode of Westworld has flipped everything on its head. For anyone not caught up with HBO’s new and exciting sci-fi drama, this is the point where you should stop reading.

Many theories have been presented for the show and it looks like one has come to fruition. This week’s episode came to a climax when it was revealed that Bernard Lowe, one of the most tenured and prominent developers for the hosts in the park, is, himself, a host. Not truly a host, in regards to their typical role in Westworld, but nonetheless, a replicated biologic robotic being. The reveal comes after he is fired by one of the park’s board members for implementing reveries (a program that lets hosts reflect on past memories), which caused dangerous malfunctions in some of the hosts. Before accepting his termination, he takes his former lover, Teresa, to a spot in the park that Ford has kept secret to show her the things he has been doing behind the board’s back. Once in seclusion, in a basement room used for the secret production of hosts, they are met by Ford, who reveals to both of them that Bernard isn’t human before instructing him to kill her.

There has been a sneaking suspicion that one of the employees of the park might be a replicated host, and a lot of those suspicions did fall on Bernard. It’s only natural that fans would think so. But, instead of drawing out a long, convoluted plot line to string us along until the season finale or later, the writers decided to reveal this twist in episode seven. So, with the illumination of this plot, let’s look at what other theories could become plausible in Westworld.

One of the most prominent theories for the show is the two-timeline theory. While some of the storylines intertwine with one another, many of the characters do not cross paths. Since the hosts do not age, this leads some to believe that certain characters could be one in the same, just depicted at different times in their lives. Particularly, this refers to William and the Man in Black. William, the good-hearted, albeit naïve, guest who has run off with Dolores and left his douchey boss and soon to be (or not be) brother in law behind, is speculated to be the infamous Man in Black, a villainous guest hellbent on finding a mysterious maze inside the park. The theory insinuates that at some point during William’s narrative, he loses his righteousness due to something that hasn’t occurred yet, changing him from the benevolent hero to the begrudging antihero.

Another theory is that Arnold, Ford’s long-time business partner-turned-rival, is not actually dead. Ford heavily hints, if not outright claims, that Arnold has passed, but many occurrences seem to point to the opposite. In an earlier episode, Elsie finds implemented devices inside one of the malfunctioning hosts and brings it to the attention of Bernard, thinking it is an instance of industrial espionage. While the perpetrator is hinted at being Teresa, it very well could be Arnold. It is already known that Ford and Arnold held differing views on what the park and the hosts should be used for, and the foreign technology could have been used to spy on Ford’s operations. Another scene that supports this theory is the one where Ford interrogates Dolores in a previous episode. He seems to believe that someone is spying on him, and after an intense line of questioning, leaves Dolores alone before she speaks aloud in an empty room, “I didn’t tell him anything.” Since she is the oldest host in the park, it could be conceivable that Arnold has altered her coding in order to comply with his agenda.

The final and biggest theories regard the maze and its purpose. Teddy sums up the lore that is the Westworld maze in episode six saying:

“The maze, itself, is the sum of a man’s life. The choices he makes, the dreams he hangs onto. And there, at the center, there’s a legendary man who had been killed over and over again, countless times. But always clawed his way back to life. The man returned for a last time to vanquish all his oppressors in a tireless fury. Built a house and around that house he built a maze so complicated only he could navigate through it. I reckon he’s seen enough fighting.”

The obvious answer is one that would support the last theory, that Arnold is alive and the maze is his stronghold. That’s the simple answer. Other theories have posed great alternatives to this. The most interesting is that the maze is an advanced Turing test. Maybe once hosts reach a point when they can no longer be differentiated from humans, they are set free, or conversely, destroyed. Maybe it was set up to reveal to hosts what their true nature is. The possibilities are endless. Whatever the case may be, the maze will probably be the last puzzle that is revealed to us this season. If not, all the talk of it would be a huge letdown for fans.

The TV show seems to be revealing a lot to the viewer. Though there are surely more questions to come, we can rest easy that we won’t be dragged along on a wild goose chase scouring for answers. Bernard’s reveal also brings up questions of its own. Specifically, where does his character go from here? For Westworld truth seekers, we will have to stay tuned to find out.