The History Channel’s 2012 The End Is Now 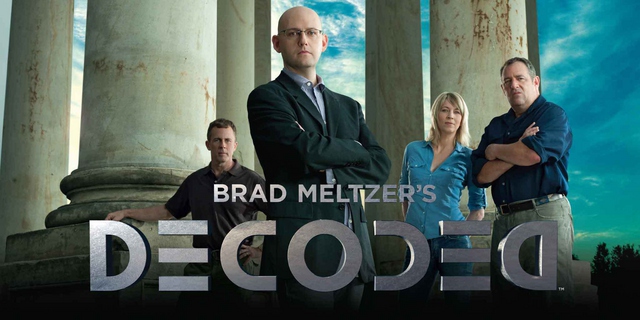 According to Brad Meltzer (and The History Channel), The End Is Now. Well, since it’s New Year’s Day of 2013, I thought I’d do a drive-by review of their pseudo documentary that recently aired on TV.

What if someone read between the lines of a Mayan Prophecy and developed a disturbing theory that life on Earth would forever end as we know it? That certain person would be Brad Meltzer. He’s made a name for himself for the TV show Brad Meltzer’s Decoded, where he sifts through stories, signs and codes and determines for himself, the answer to life’s many mysteries.

This special is a scientific analysis of the End of the World. It’s not really a pseudo documentary, but pretty much an extended episode of Decoded, and that’s not a bad thing. Meltzer’s crew interviews several different apocalypse preppers, and learns details of each one’s escape-plan scenarios should any emergency occur. One California family has different escape routes, including fleeing on a bicycle with a shotgun and picking up supplies at various storage rental locations placed along his escape route. More preppers are interviewed, including a Wisconsin man who has a bunker two stories underground, which is a hybrid: it uses a generator, battery power and solar power to keep the lights on for more than a year.

Several authors speak to their authority of the Mayan Prophecy and discuss the Galactic Superwave Theory (our Sun will line up with a Black Hole to create a superwave blast of energy and solar storms will wreak havoc on planet Earth, as well as our orbitting satellites). NASA solar research satellites have also predicted these storms, but NASA includes an extended timeframe for these events, stretching into early 2013.

An asteroid strike scenario is discussed and the USA has no contingency plan for one. Should one somehow land in the Gulf of Mexico, like it did in the Yucatan Peninsula (the Chicxulub Crater), a Mega Tsunami would occur, and wipe out the entire human race (just as it wiped out the dinosaurs almost 300,000 years ago). Asteroid AG5 is one such gloabal threat and could create an explosion up to 100 megatons. 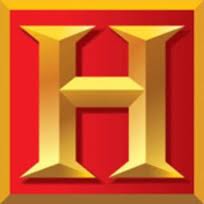 Later on, Meltzer’s crew is whisked away to a secret location (and via a dark van with blacked-out windows). They get to interview members of VIVOS, a secret club that offers the use of multiple secret underground bunkers at undisclosed locations around the world, to escape Armageddon. This group is extremely secretive and uses psychological exams and criminal background checks to select like-minded survivors.

In a fight-or-flight scenario, Meltzer’s crew participates in a survival exercise through a pre-determined route. It highlights the necessity of making a clearly defined exit strategy and practicing it in dry runs. As with all survival scenarios, you don’t need to have the BEST plan, just have a plan use calmness while evacuating.

Strength: It’s smarter to prepare for the worst, even if it didn’t happen in 2012.
Weakness: It’s not possible to make a doom-and-gloom scenario cheery.
WTF Moment: Who knew surviving the end of the world only cost $50,000?

Notable Quotes:
– “The deeper you are, the more protection you have, especially from radiation.”
– “Everything about VIVOS is stealthy and secret.”