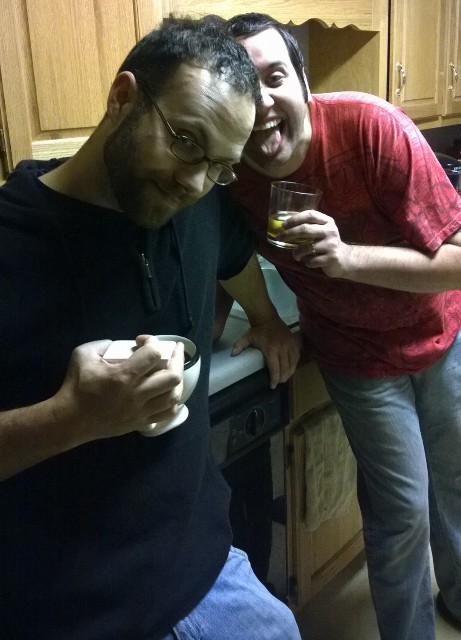 Per Matt
Homebrewing is alive and well in Middle Tennessee!

Last weekend, I visited with Dee and Jason Gross to discuss, sample and brew some craft beer. Jason is a member of the Music City Brewers homebrewing club, who has won numerous awards for his beers. 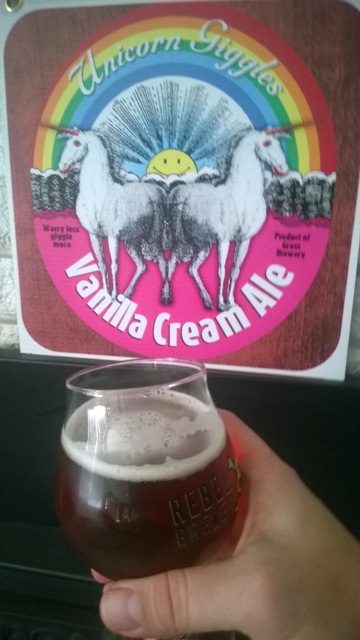 During my visit, he showed me the process for brewing his gold medal-winning beer, Sass Mouth, which he has entered at various competitions. I sampled several other beers that he has brewed, including Unicorn Giggles. I was really impressed with his variety of high-gravity beers.

I also learned that as a member of his homebrewing club, Jason has previously worked with many local brewers, including Brad Singleton of the soon-to-be-opened BriarScratch Brewery, who will hold a grand-opening event for his brewery in February, which I hope to attend. 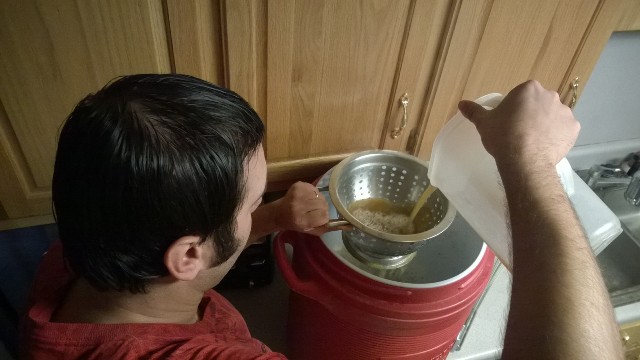 I’ll admit it’s been a while since I last brewed beer, but everyone was patient with me, helping to explain the process, while we worked.

A couple of weeks ago, I met Dee Gross at the Beer Bacon and Burlesque festival and after discussing our shared interest of craft beer, I was invited to join in on her family’s homebrewing endeavors. 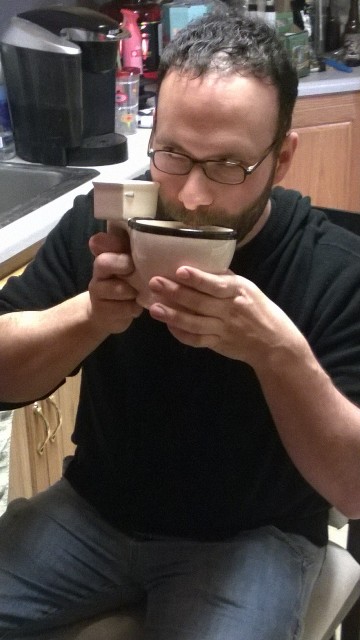 I enjoyed some great beers during my visit, I even got to drink out of the toilet mug, which was an honor. Thank you to the Gross family for inviting me into your brewing world. I had a great time and hope to visit again soon. 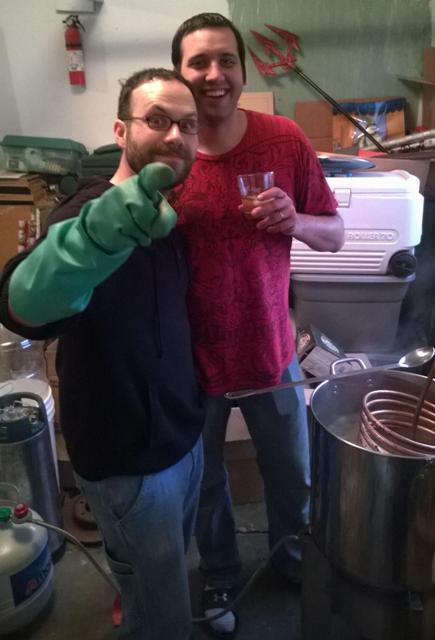