How Did You Respond to Zombieland: Double Tap?

Per Matt
Public perception proves that sequels suck… but what if one happens to follow a cult-classic horror comedy? I say bring it on!

“Back for seconds? After all this time?” That’s the actual opening voice over as Zombieland: Double Tap continues the undead storyline from the original film. Emma Stone, Woody Harrelson, Jesse Eisenberg and Abigail Breslin return for the sequel, as all-new characters and all-new stories emerge for the returning cast (and the original filmmakers who brought the original to life). Our Zombie-slaying crew still feels like a dysfunctional family with unresolved communication problems. It’s safe to say their relationships have grown stale throughout the years.

Columbus has added even more rules to surviving the Zombie Apocalypse and his nuances have been driving the others crazy. Wichita’s still a tough-talking, sarcastic natural-born killer, although she seems to have commitment issues. Tallahassee’s attempts to discuss his bloodlines make him yearn for hitting the road. And Little Rock is desperate to meet — and possibly fall in love with — someone closer to her age.

The Mad Cow Disease is still turning people into unnatural menaces, which have led to a mutant evolution of sorts, varying from Homers to Hawkings, including the T-800s, which are stronger, deadlier and harder to kill. Our crew still stresses to enjoy the little things, while never getting attached, but that was before Little Rock goes missing after picking up a dirty hippie. New characters are introduced along the way as our heroes’ roadtrip eventually winds up at a commune, where the final showdown takes place.

“If you love something, you shoot it in the face, so it doesn’t become a flesh-eating monster.” 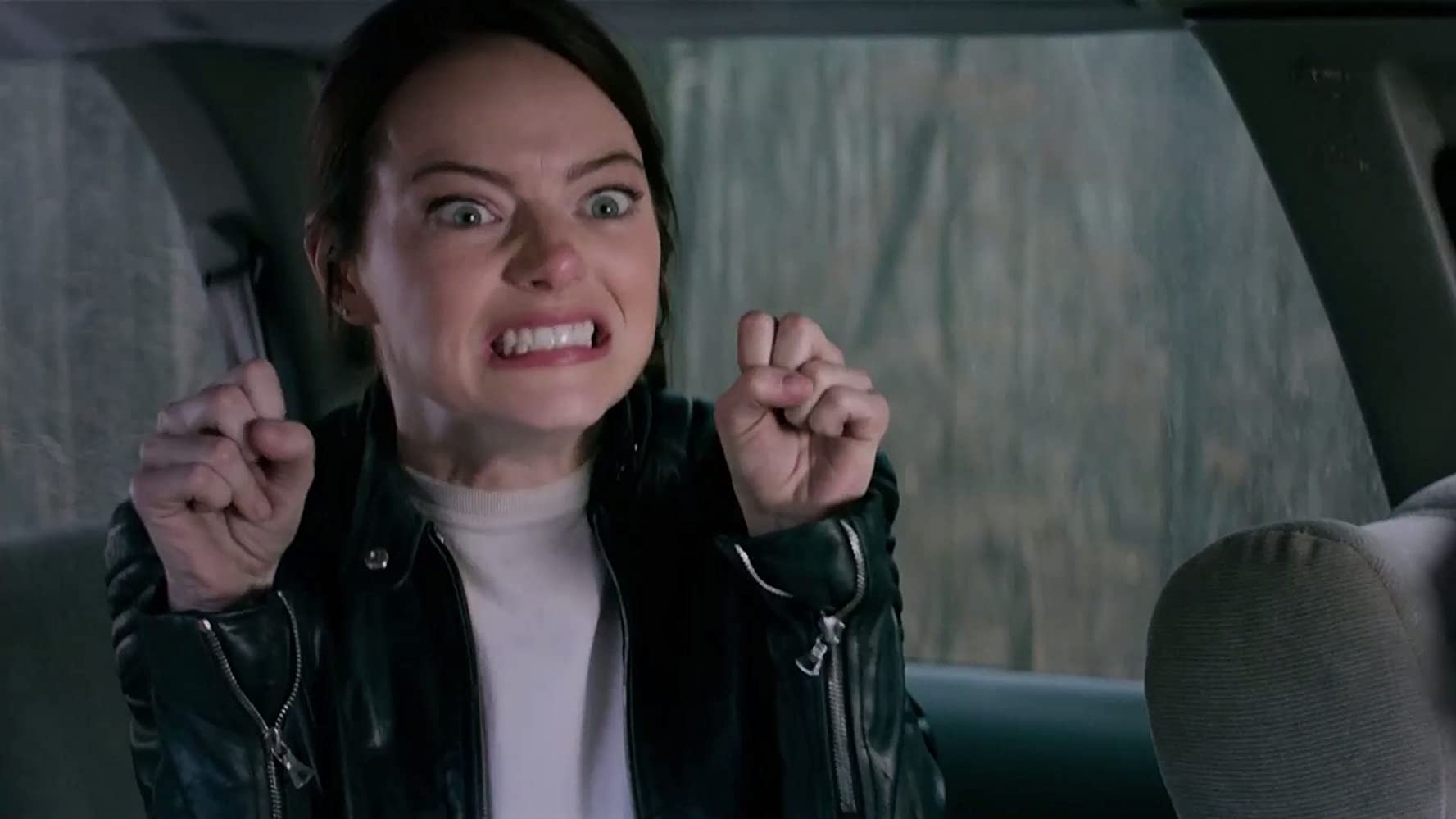 Before the movie’s release, we wondered aloud if the film would write all-new rules for horror sequels. While we were eagerly awaiting the official title announcement, we had four burning questions that demanded answers in the sequel. And after watching the extended trailer/Facebook chat, we were definitely hyped up to finally watch the film. After finally watching it, what did I think?

Double Tap is not quite a cult classic as the original, but there are some great belly laughs near its conclusion. Killer punchlines are generally spoken after the characters’ kills, but the jokes really felt like they were few and far between. I would’ve liked to have seen the core group together more often, as they’re separated for the majority of the movie. Unfortunately, the newly introduced characters are killed off way too soon to even really care about them, as they feel like space-fillers. While Thomas Middleditch’s clone of Jesse Eisenberg was hilarious, Zoey Deutch’s ditzy blonde, Madison, was the only new one to get worthwhile dialogue and storyline, and her character was a breath of fresh air to the establishment. Rosario Dawson’s Nevada definitely needed more to do than just be a pretty face, so if there is ever to be a trilogy, I’ve got high hopes for her character.

Despite previous reports, sadly, there was no Dan Aykroyd cameo, and I’d love to learn what happened with that one.

Sure, Ruben Fleischer’s success with the barely tolerable Venom was the primary reason Double Tap was even created, and yeah, it didn’t hurt that writers Rhett Reese and Paul Wernick wrote Deadpool and Deadpool 2. Teaming up with Dave Callaham (who wrote Doom, The Expendables, the upcoming Wonder Woman 1984 and Shang-Chi and the Legend of the Ten Rings), the filmmakers finally brought the sequel to life 10 years later. While it doesn’t really feel dated, the humor was sparsely stretched between new plot devices. I was just expecting something more for these characters after 10 years of anticipation.

As an audience, Generation Z seemed to enjoy the film, as it banked $122 million at the worldwide box office. Overall, the characters never seemed to officially crack the Zombie Code, so there is something to build upon if a second sequel just happens to rear its ugly head. When asked about another possible visit to Zombieland, Fleischer mentioned a possible standalone sequel featuring Madison, and I would absolutely love to see that take place up on the big screen!

You really can’t really top killer Zombie clowns at an amusement park, but Double Tap‘s introduction of the Zombie Kill of the Year (ZKOTY) does offer great possibilities for future films! Hopefully, fans (and the movie studio) will help make it so!