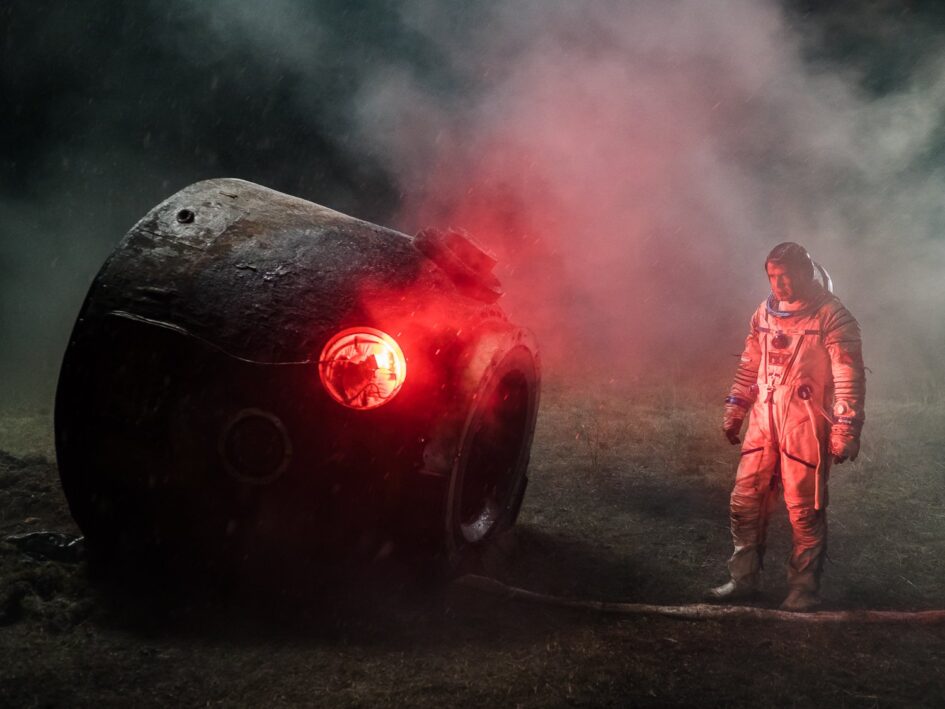 In 1979, the world was introduced to Ridley Scott’s extraterrestrial nightmare film, Alien. Ever since then, horror moviegoers have used the film as the gold standard for space-based horror. While Alien was truly a great and ground-breaking film, as time goes on, it becomes very unfair to make comparisons to it. Alien is now 41 years old. Times have changed, both from a filmmaking perspective, as well as a cultural one. It’s time to find a modern film that will be the new measuring stick for galactic gore.

The Russian horror film, Sputnik and first-time director Egor Abramenko, could be the tandem to take the mantle.

The year is 1983. Plagued with issues that could mean the end of her medical career, neurophysiologist Tatiana Klimova (Oksana Akinshina) is summoned to a remote military facility to examine a Russian cosmonaut, Konstantin Veshnyakov (Pyotr Fyodorov), who recently was part of a space mission that ended mysteriously. Col. Semiradov (Fyodor Bondarchuk) asks Tatiana to use her techniques to force Konstantin to recall what happened during his space mission, as other methods had produced no results. However, Tatiana soon finds out that Konstantin is the host of an alien creature, and her real mission from Semiradov is to separate the two bodies, so the military can use the creature in more sinister plans.

Abramenko may be new to directing feature-length films, but he has some experience. Egor has several commercials and music videos in his resume, and created short films The Passenger back in 2017 and Polaroid Love in 2008. This background in short-form media becomes very apparent in Sputnik.

The film looks good. I believe it was a cinematography choice to make Sputnik look as if it was created in the 1980s, as the movie is set during the early part of that decade. The special effects in Sputnik are really good, nicely contrasting from the ’80s color grading and bringing more realism to the footage. The movie has several moments that made me squirm, primarily in how the alien interacts with Konstantin’s body. As Sputnik takes place primarily in a Russian science installation, the feeling of hopelessness and anxiety are well conveyed. So, visually speaking, Sputnik hits all the marks.

With that being said, the film struggles to be entertaining. It starts out with some great character development. But after this first act, the film takes off like a wobbly backyard rocket. The story’s pacing lacks direction, speeding too quickly from high point to high point, only to fail to draw focus to key moments in the film. I found myself rewinding several times because I had lost interest in the slow moments and had missed high points that passed by. Sputnik’s character development falls off sharply from the beginning of the film, leaving an empty feeling for the main characters as the film goes on. I just lost any care about what happened to them. 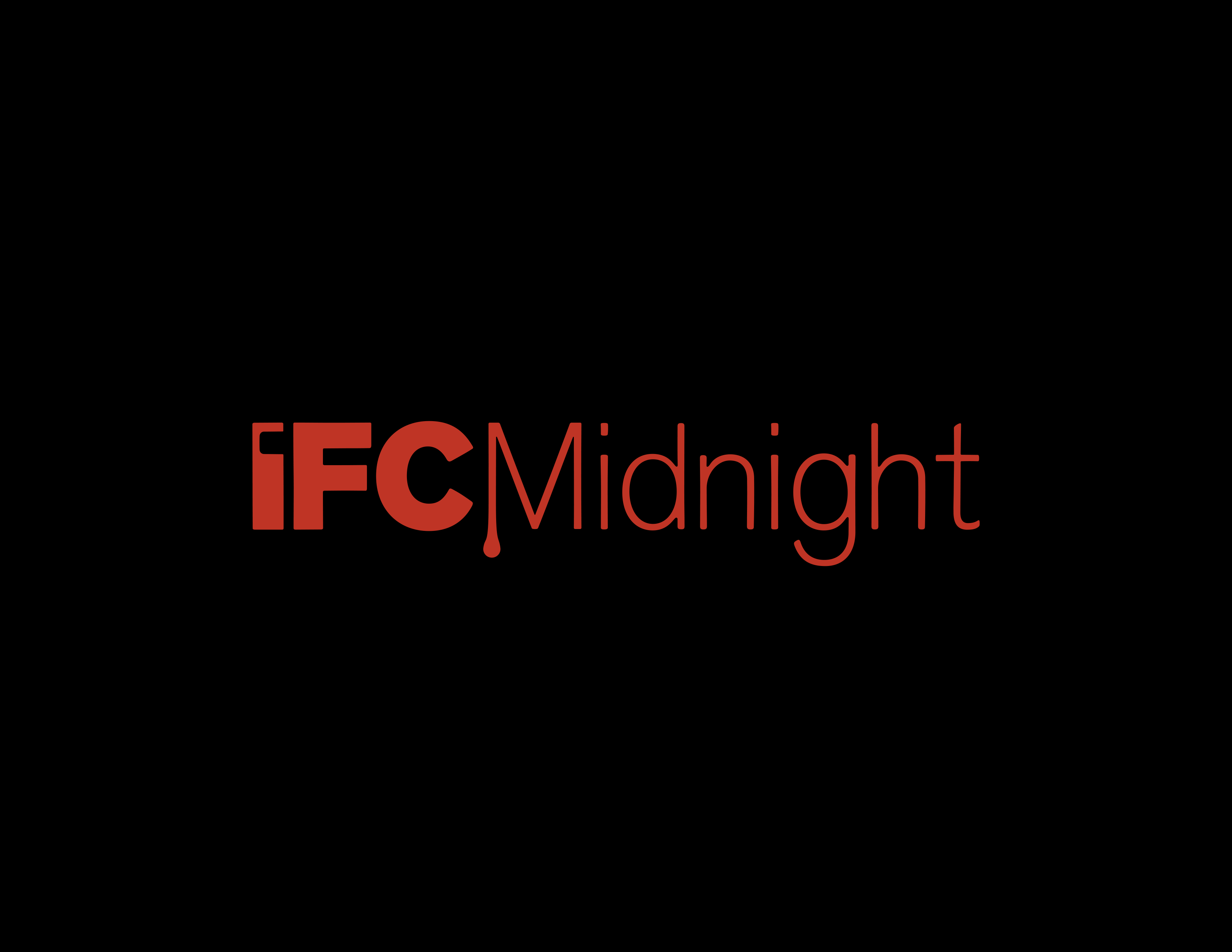 One of the things that the Alien franchise had was lots of interactions shown on film with the Xenomorph. The attacks and kills caused by the monsters were well documented and shown in all their bloody and sometimes disgusting glory. Sputnik has a very good looking (from a special effects standpoint) alien creature. They spent a lot of time showing how the alien invaded the cosmonaut. And since a lot of this was shown fairly early in the film, I had such high hopes to see more of how this creature reacts to the humans trying to study it.

But it appears Egor Abramenko decided to go a different route. Rather than going down the sci-fi horror route, the choice was made for Sputnik to focus more on the sci-fi dramatic side. Yes, there are some violent moments in the film, but it glossed over them in writing, making Sputnik less imaginative that it could have been. Why have an impressive alien that looks like it could kill you in a second not use its impressive weaponry to its fullest?

Sputnik gets three out of five stars in my review. The film starts off so strong, but sputters out by the middle and enters the “Why did I watch this mess” phase by the time the final credits roll. Sputnik is classified as a sci-fi horror film, but struggles with lack of direction to that goal, leaving it a failed experiment. If you are looking for a sci-fi drama, Sputnik fits the bill. So, set your expectations to that and you will find the film slightly enjoyable.