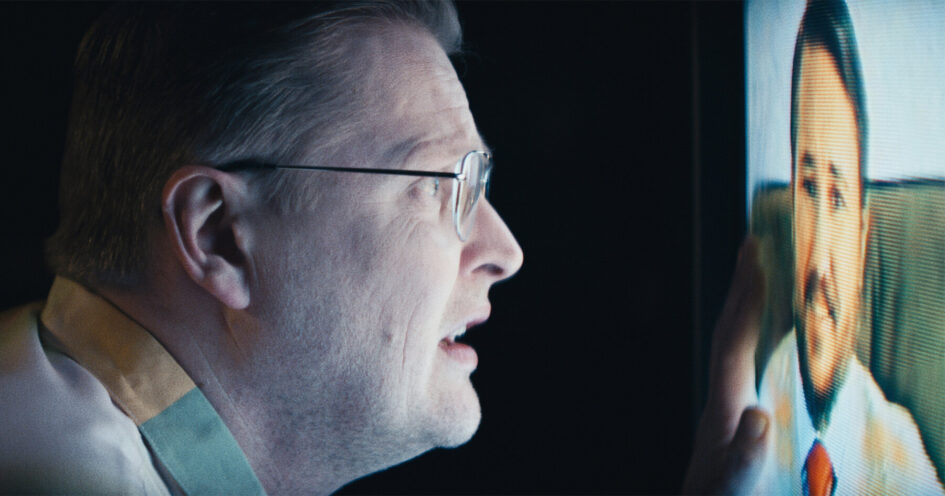 When I first saw Ensign Wesley Crusher on the U.S.S. Enterprise, it was in an episode called “The Naked Now.” Basically, the entire crew became intoxicated on polywater. At this time, I was kinda new to Star Trek: The Next Generation. I came in sorta late and saw this teenage kid setting up a force field to keep everyone out of engineering, except for this one guy who was acting like a kid and pulling all these chips out of the ship’s core. Even with my limited knowledge of Star Trek, I knew this was not a good idea. I was like, “Why don’t they ‘set phasers to stun’ on this little snot?” But alas, I found out it was an accidental reaction to the polywater, and that Ensign Crusher actually helped save the day in the end. Through the seasons, I grew to like the doctor’s son, even to the point of wishing there were more episodes where he was the main character.

Years later, I was watching The Big Bang Theory, and lo and behold, there was Wil Wheaton yet again. In this iteration, he was playing himself, and was the arch nemesis of Sheldon Cooper, one of the main characters on the beloved sitcom. I started this love/hate relationship with Wil Wheaton on screen again. He was such the perfect heel. You wanted to punch him in the face, yet rolled in the floor laughing at some of his actions and lines.

Back in 2016, I actually had to thank Wil Wheaton personally. That year, I had put up some stuff for sale on Etsy. One of the items was a Frankenstein-inspired light switch cover. I got like no orders for months on it, then suddenly one day I had more than 1,000 orders come in. Turns out, Wil Wheaton found my little shop on Etsy and shared it to his social media. Wil Wheaton singlehandedly turned my no-ranked 3-D printing store into the top one percent of all Etsy stores. I ended up selling more than 10,000 of those hot little numbers, and I owe it all to Wil Wheaton.

But I don’t think I ever got to the level of obsession with him that is shown in IFC Midnight’s new film, Rent-A-Pal.

Rent-A-Pal tells the story of a man who is depressed, lonely and cut off from the early 1990s world, yet desperately trying to get into it. 40-year-old David (Brian Landis Folkins) lives with his dementia-suffering mother (Kathleen Brady). In a desperate attempt to find someone, David enrolls with a video matchmaking company that uses VHS tapes to match men and women together. After many attempts don’t pan out, David notices a video at the service called Rent-A-Pal. Taking it home, David is introduced to Andy (Wil Wheaton), the host of the video.

At first, David finds the video stupid, as Andy asks generic questions, makes generic responses and comes off incredibly cringey. But soon, David begins to play along with the video, answering questions with the answers he knows will match the responses given by Andy. He becomes obsessed with the “friendship” and “companionship” that Andy offers him, even when meeting an incredibly wonderful woman (Amy Rutledge), who takes a liking to him. But after a devastating event, David turns to Andy as an anchor to his sanity, which drives him to make some tough decisions concerning the woman who cares for him and his mother. 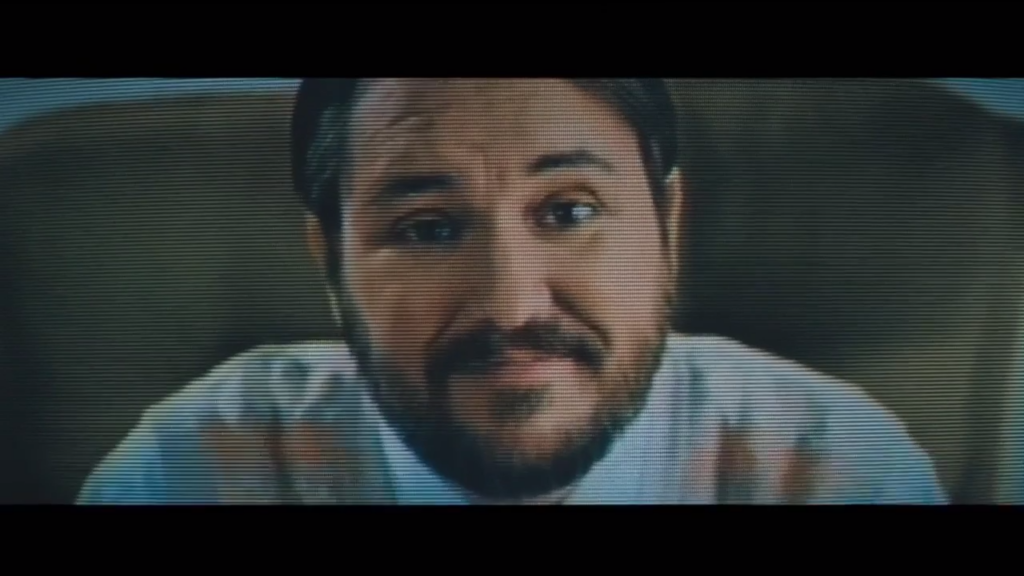 Jon Stevenson makes his directorial debut with Rent-A-Pal, and unfortunately it shows. The film is a slow burn for more than 100 minutes, which then explodes like a flame reaching a powder keg within the last 10 minutes. Sadly, that explosive ending was extremely predictable, with the only question being, “Was this all supernatural or was this a deep-rooted psychosis that took the whole movie to build?” The film floundered in parts, opting to explore David’s pretend relationship with Andy deeper and deeper. In many films, this would be a good thing, but in Rent-A-Pal, we already had the idea that David was obsessing too much. The time would have been better spent focusing on his relationships outside the video, to make them matter more in the end.

Brian and Wil make a great team in Rent-A-Pal. Wil’s character comes off likable, irritating and even creepy throughout the film. And each emotion is conveyed amazingly well, considering he is a character in a video that is not interacting directly with his viewers. And Brian’s portrayal of David is both hard to watch because of his social awkwardness and sympathetic, as he is dealing with so much in his life, without anyone really to let it go. David is taking care of a mother who degrades him and calls him by someone else’s name. Due to her dementia, he must watch over her 24/7, so he doesn’t work. And he has incredibly low self-esteem, shown in his extremely bad skills at making himself sound good on his dating videos. It all comes across beautifully in the film, and Brian Landis Folkins is the main reason it worked.

IFC Midnight’s Rent-A-Pal gets three out of five stars from me. The two main actors deserve tons of credit for helping this film through the slow pace it took. Jon Stevenson has a promising future in directing, and with a few tweaks, Rent-A-Pal could have been a solid five-star film. I hope Jon continues to work on psychological thrillers like this one. Here’s to seeing the next film from Director Stevenson soon.