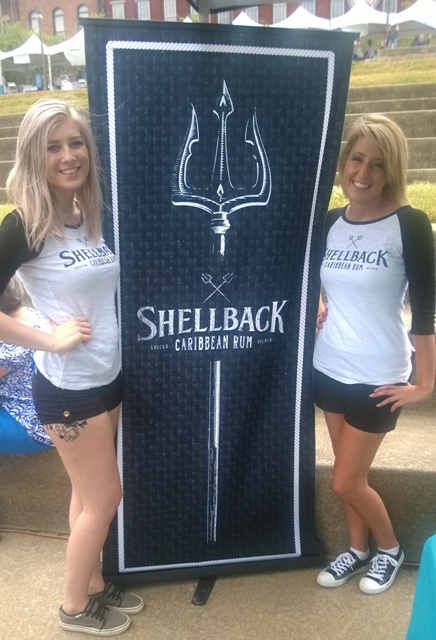 The 2015 Nashville Wine & Food Festival showcased a variety of incredible wines, cocktails, craft beers and foods from local restaurants, so there was something for everyone at this local event!

Early in the day, the weather looked dreary, but it didn’t stop the festivities. The show must go on! As soon as we arrived, the rain stopped and the sun made an appearance. Things got brighter when we arrived at the ticket tent, where Stephanie Wilson Harper sounded amazing on her violin. She welcomed attendees with great music, setting the tone for the festival. 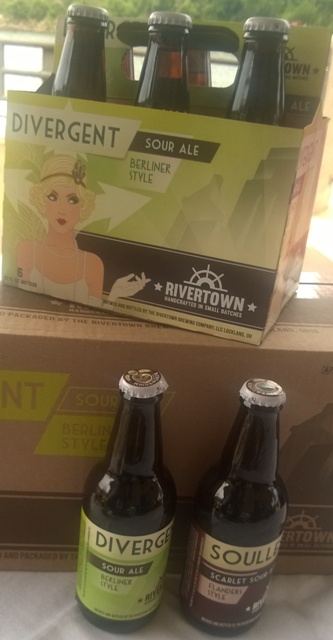 There were two levels of tents to visit at Riverfront Park, with many of the top section involving wine and food pairings and the lower ones including beer, cocktail and food pairings. Visiting the top level first, we tried some great wines from around the world. Some of my favorites included quite a few from the United States, but specifically those from the Francis Ford Coppola Winery, Puydeval (out of France) and wines supplied by Cape Classics of South Africa. Spokespeople from each winery were on hand to discuss their products.

A few wine seminars and cooking demonstrations were held throughout the festival as well, but I spent more time chatting with the beer representatives, as well as the representative for DET Distributing Company. 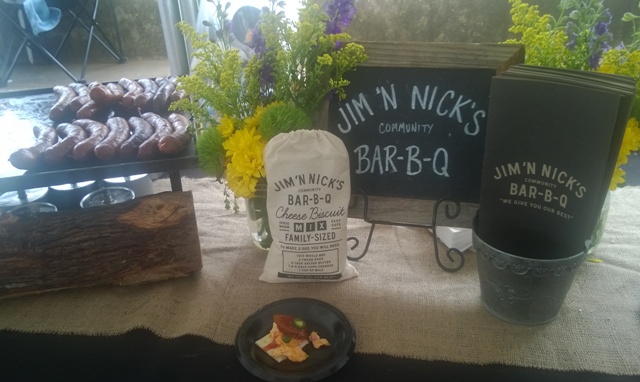 There were some great beers in attendance, with Lagunitas having the biggest selections, Rivertown featuring two great types of sours (they were my favorites), as well as Samuel Adams, Leinenkugel’s and Blue Moon offering good selections. There was a pair of great hula-hoopers from Playing By Air near the Lagunitas tent who brought the heat later in the evening by playing with fire. As soon as they began their fire-spinning performance, I became their biggest fans.

Shellback Caribbean Rum mixed some awesome drinks. The Shellback Painkiller was the best! There were a ton of incredible foods at the festival as well, including bacon brittle by Brittle Brothers, steak tartare served in an ice-cream cone, appetizing bites by Jim ‘N Nick’s BAR-B-Q and the always-amazing 312 Pizza Company. Also notable was Padrino’s Pops, which featured superb flavors like the Mango and Caramel. I had to try them both, but I really enjoyed each one!

The entire event was incredible and the weather just happened to cooperate for the duration of the festival. This was no little festival, all the vendors were housed under 69 total tents (not including the VIP area or the seminars). The Corkdorks of Midtown Wine & Spirits really threw a great party! I can’t wait to attend their next big event! 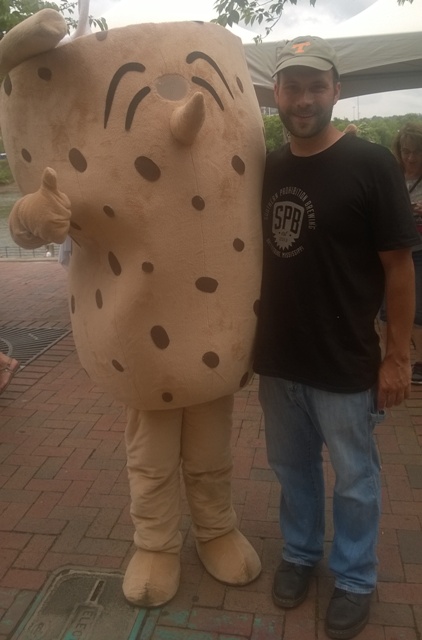