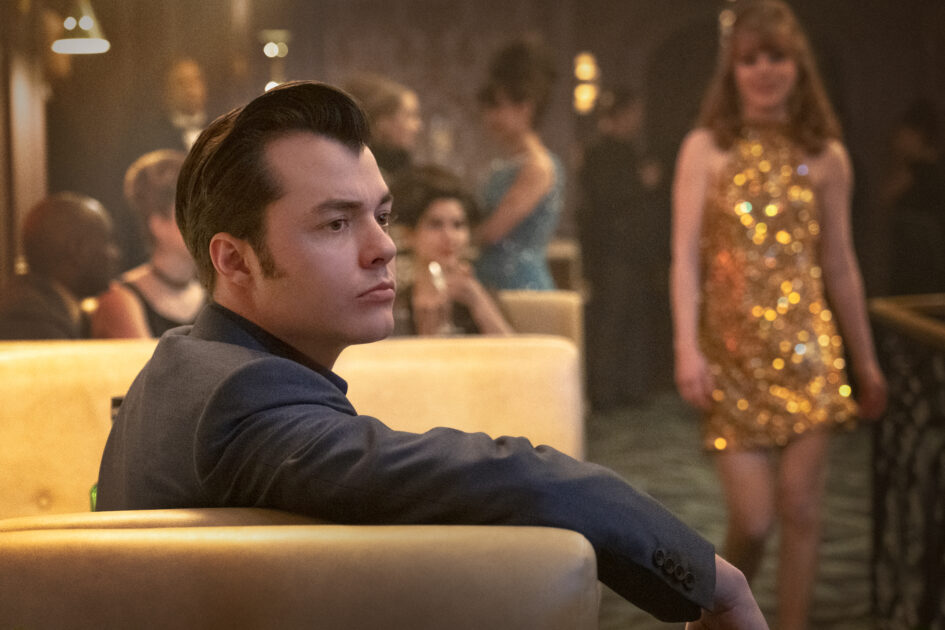 Per Matt
After double-dipping into spy thriller and revenge fantasy genres last year, EPIX brings back Pennyworth for a second season with a whole new objective: It’s finally time for Alfie and his ragtag crew to export their very specific talents to a whole new world — America!

But before that happens, they’ve got to survive a fascist attempt to overthrow England’s government, which will undoubtedly leave major marks on everyone involved.

As Season 1 wrapped (The Problem With Pennyworth), Esme and Mr. Pennyworth have died. A civil war is tearing England apart. Alfred’s mother is hopeless, refusing to leave her home and Pennyworth Security is a big hit for placing hits on enemies of the state. One year later, Thomas Wayne returns to England with a promotion to CIA station chief, although his country hopes to remain neutral in the ongoing battles. Martha Kane’s going behind enemy lines for the No Name League, searching for information to prevent a coup attempt (and she’s none too pleased with Wayne’s quickie engagement).

“The Heavy Crown” brings an all-new importance to quickly ending this conflict in the season premiere, as the Raven Union forces have tanks and soldiers, along with holding 90 percent of the country, led by Lord Harwood. The English League is its opposition, led by The Queen and the country’s Prime Minister, which is not well organized. Only London remains before the country is headed into pure chaos, and Her Majesty can’t seem to get Alfred to answer her calls for help.

There are plenty of other conflicts not involving politics that move the story along. Bet Sykes’ multiple personalities are definitely on display. Alfie hates that his father is seen as a hero of the Ravens, since the character was a bit misguided, but still adored by his son. Esme’s death and the subsequent cover-up by the police chief means there’s absolutely no trusting the authorities (and there’s a nice double-cross in the episode). Money is a means to an end for these characters, but what exactly is that for each one?

And what about these rumors of Stormcloud? Is Betsy Van Wick a DC Comics-inspired Easter Egg? If Alfred’s PTSD haunting is history, will it be replaced by his father’s ghost? After hooking up with the Queen, it seems Alfred might have a new love interest. I’d previously hoped the politics and government conspiracy plots would be reduced in Season 2. It seems that was a pipedream, but I do hope this season leads to the main characters finally leaving Europe and moving into Gotham City. If the show makes it to a third season (And why wouldn’t it?), I’d love to see a continuation of Thomas, Martha and Alfred’s complicated relationships play out with, perhaps, some all-new takes on previously established comic book characters.

As Pennyworth‘s showrunner and executive producer previously brought Gotham to the small screen, it seems that would be the natural evolution for this series. I just hope the storylines for Season 2 are bit more focused than last year’s, bringing some great adventures to life for these characters.