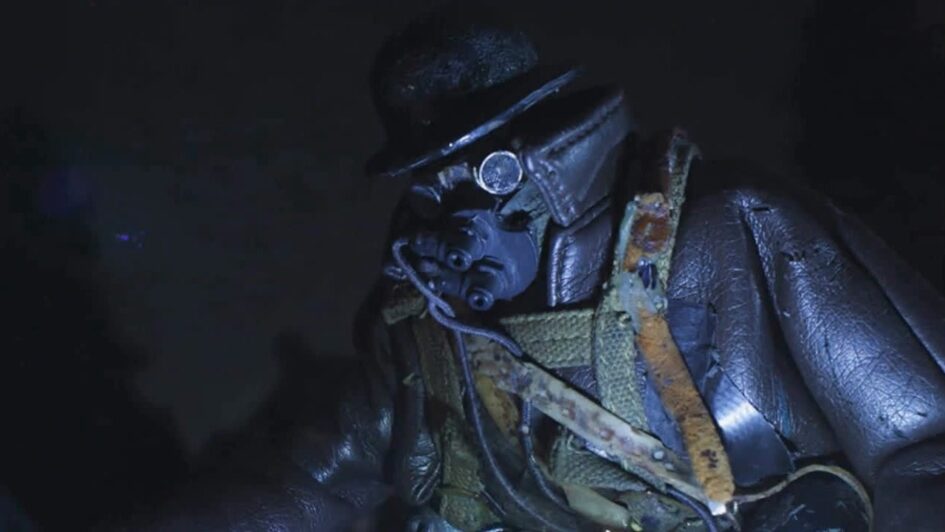 Who doesn’t love a good stop-motion film? In this modern age of cinema, these relics of the past are rare to find. Mainstream Hollywood has access to so many ways to create fictional worlds in an easier, recyclable way that the art of stop-motion has seemingly fallen by the wayside. But growing up, stop-motion was everywhere.

There were few studios with the ability to create computer-generated imagery. So, when they needed monsters, aliens or dinosaurs, they turned to stop-motion effects artists. Movies like Star Wars: A New Hope and The Empire Strikes Back were some of the early innovators of the film technique. Soon, TV shows featured stop-motion scenes mixed with live-action, like one of my favorite shows: Land of the Lost.

One of the pioneers of this art was Phil Tippett. Phil began his life in film after seeing The 7th Voyage of Sinbad when he was just a small child. He went on to get his degree in art and started working with an animation studio in Hollywood. Around 1975, Tippett became a member of Industrial Light & Magic, the film studio created by George Lucas.

Ever since then, Phil has worked on not only the previously mentioned films, but in 1991, he worked as a supervisor on Jurassic Park. While his skills were not used in the film, his expertise was instrumental in the dinosaur movements, earning him an Oscar.

It was just before his time with Spielberg that Phil began working on an independent project entitled Mad God. Due to many different issues, the project started and stopped over the years. It wasn’t until 2010 that a Kickstarter project helped fund Mad God, and Phil spent the next 11 years working on the movie. The strain of being the writer, producer, designer and editor got to him, as he suffered from a mental breakdown, delaying the release by another year.

But now, Shudder has the exclusive rights to Mad God.

The movie takes place in a dark, macabre world at war. A gas mask-wearing man known as The Assassin has a suicide mission to detonate a suitcase bomb behind enemy lines. Along the way, he encounters tortured souls, the products of seemingly maniacal experimentation. Reaching his destination, The Assassin begins the detonation cycle, only to be captured by a being known as The Surgeon.

Will The Assassin complete his mission, or was there something else he was trying to accomplish? 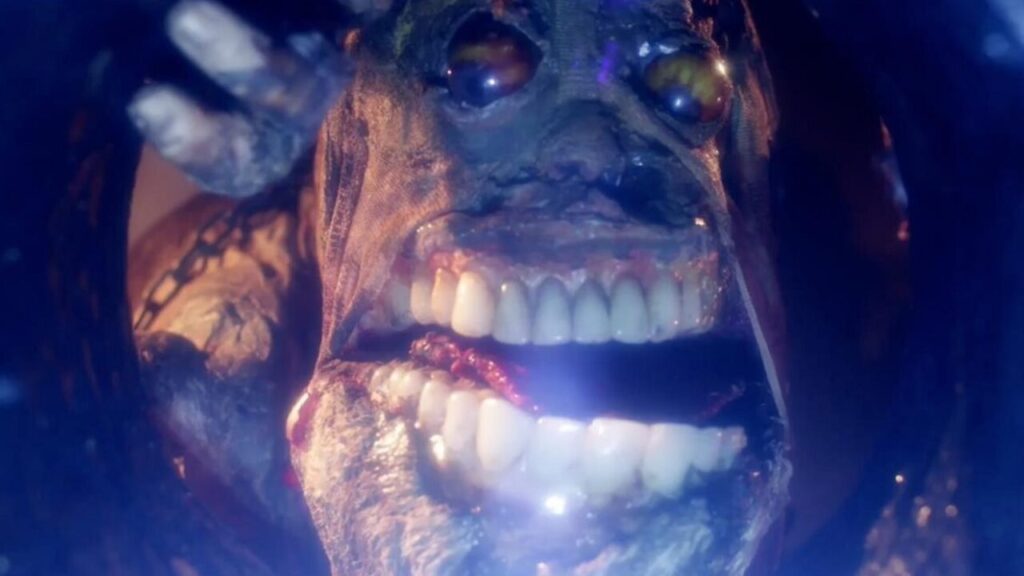 Mad God is a breathtakingly detailed and intense stop-motion animation that blends live-action with carefully crafted computer-generated graphics, creating an otherworldly feel. The sets are intricately lit. The textures of clanking industrial machinery or squishy human tissue provide details for viewers who enjoy watching these movies.

There is an old-school feel to the stop-motion action, but it still feels current with the times. Mad God is a labor of love for Phil Tippett, and it shows in the execution.

Mad God gets three out of five stars. Why did I give it only three stars, even though I seemingly sang its praises? Simple. It is not something that your typical movie fan is going to love. There is no real dialogue in the entire runtime. While it fits in with the story of The Assassin (as I doubt he would be very vocal), it makes for a slow-moving film.

Art direction only goes so far, and Mad God suffers from viewer fatigue after just a short period of time. The story is not the easiest to follow, especially in the second and third acts. Even though I am a huge fan of stop-motion, it got boring, in all honesty.

Check out Mad God on Shudder now and let me know what you think.