Spider-Man: No Way Home vs. The Matrix Resurrections! Stud vs. Dud?

The Christmas holiday for 2021 has come and passed, and while many were spending time with family and friends, the Kittrell house continued its tradition of hanging out at our local movie theater. With the week leading up to Christmas being one I usually take off from work, the kiddo and I look for anything to fill in those hours. You know the saying, “Make memories with your child and you will live forever?” No? Well, now you have. And this is how I look at all the adventures I take with my daughter.

This year we had a treat. The theaters were full of movies that just screamed, “Come watch me!” We had the two films I am reviewing in this article (Spider-Man: No Way Home and The Matrix Resurrections), but Sing 2 (which I reviewed previously), Ghostbusters: Afterlife and The King’s Man were also showing. It’s clear that Hollywood is back with a vengeance, attempting to recover some of the losses felt over the pandemic.

For a movie fan like me, I must admit I was tempted to spend hours upon hours in the theater, watching these films to see what’s hot and what’s not. But my 7-year-old would not allow it. So, being the dad I am, I let her choose the first movie we would see.

And she chose Spider-Man: No Way Home.

In this eighth modern-day story of the web-slinger, we find Spider-Man (Tom Holland) immediately following the ending of the previous film, Far From Home. Mysterio (Jake Gyllenhaal) had just revealed the identity of the wallcrawler, putting the teenage Avenger in a rather difficult predicament.

As the news spreads, Peter and his friends, MJ (Zendaya) and Ned (Jacob Batalon), face the repercussions of Mysterio’s lies. In an attempt to save his friends and himself from further issues, Peter turns to Doctor Strange (Benedict Cumberbatch) for a spell that would erase the memories of everyone who knew that Peter was Spider-Man. However, the spell goes wrong opening a rift between universes, bringing in some of the vilest villains to ever face a version of Spider-Man. 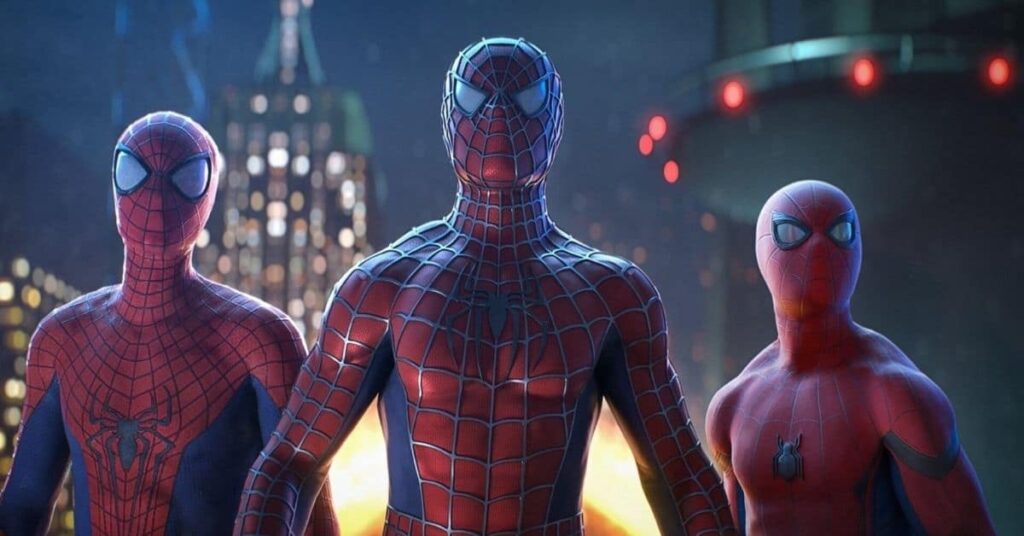 After checking out No Way Home, my little one was done for the day. While this dad was ready for some more movie madness, the tiniest Kittrell had other plans. Those plans included playing with dolls, eating pizza and tormenting the pets. So, we retired to Kittrell Castle for the night. But dad wasn’t done with his holiday movie binge.

Resurrections is the fourth film in the sci-fi series. Taking place 60 years after the final battle, we find Tom Anderson (Keanu Reeves) working as a top-rated video game creator. His creation, called The Matrix, is vastly successful, spawning a trilogy of games. Tom is haunted by dreams that feel incredibly real. He also finds a strange attraction to a married woman he regularly sees at a local coffee shop named Tiffany (Carrie-Anne Moss).

Believing that there is something more to his reality than what appears, Tom is soon reminded that he is Neo and is freed from the Matrix by Bugs (Jessica Henwick) and a new version of Morpheus (Yahya Abdul-Mateen II). After being brought up to speed, Neo returns to the Matrix to save Trinity and put an end to the machines behind this new version. 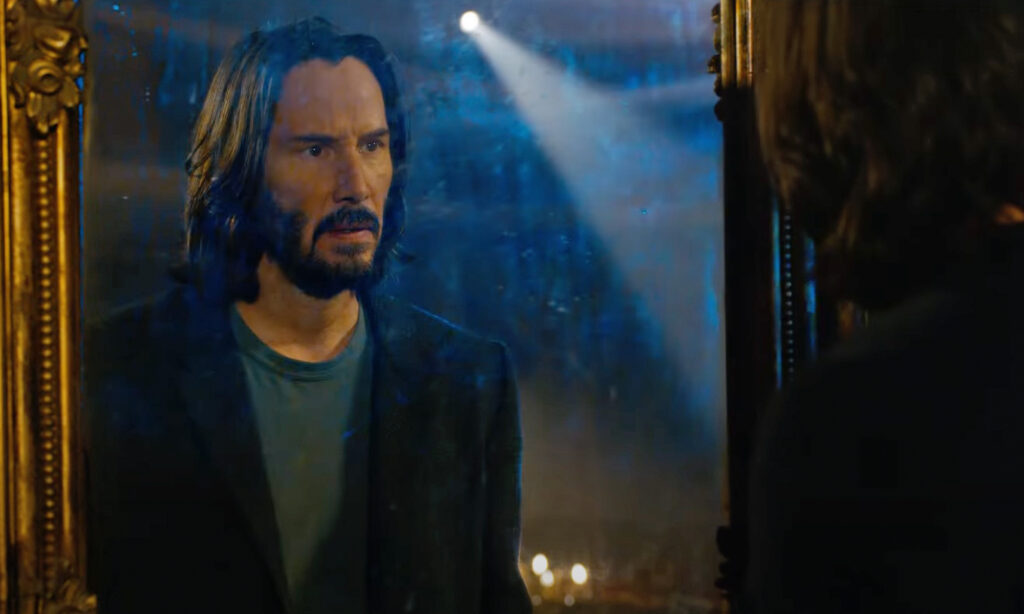 Now, both of these films sound incredible. Alas, one of these sequels is a stud, while the other is a dud.

The stud has to be Spider-Man: No Way Home. This film is about as perfect as it gets. While most of the MCU since Avengers: Endgame has not been up to standard, No Way Home brings us back to the splendor that the MCU can truly be. The acting was spectacular, topped off by an amazing showing from Willem Dafoe in his role as Norman Osborn/Green Goblin.

I legit had a fanboy moment when the multiverse opened and Disney gave us exactly what we wanted (not giving away spoilers, but if you know… you know). And the mid-credits scene set up some very interesting possibilities going forward when it comes to Venom in the MCU. Needless to say, Spider-Man: No Way Home gets a solid five out of five stars.

That leaves us with the dud: The Matrix Resurrections. Did I hate this movie? Not even a little. But when Marvel and Disney did great in the fan service department, Warner Bros. decided to go a different route. Resurrections is a parody of itself in many ways. In the film, The Matrix is a video game, set to release its fourth version. Mr. Anderson feels that it is just a cash grab, hoping to make some money simply off name recognition. And in many ways, this film is exactly that.

Things we come to expect from The Matrix movies are glossed over. Rather than letting Keanu use some of those “John Wick” moves, the director opted for giving Neo the Force, having him use air pushes to move people away from him. Plus, it is revealed that Neo is neutered without the power of love, meaning he needs Trinity to have his ultimate powers.

It just seemed like the studio wanted to make The Matrix Resurrections a new film that borrowed ideas (and lots of archive footage) from the original. It is messy, and while it may work for people new to the franchise, it was a kick in the ass for those who loved the original movie. The Matrix Resurrections should have stayed buried until someone came along to do it right. It earns two out of five stars.

2021 ends with a bang. The great showing of Spider-Man: No Way Home makes up for the lackluster performance of The Matrix Resurrections. Both films are watchable, but if you have to make a choice, the MCU is clearly the way to go. If you watch Resurrections after this review, go in with no expectations. You will thank me for it later.