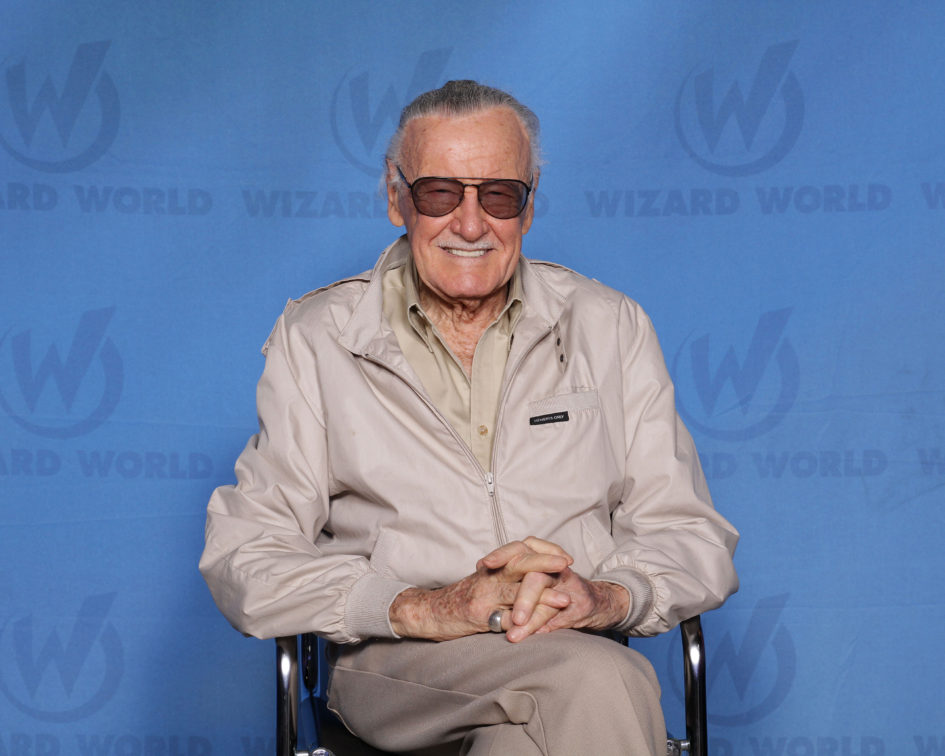 Per Matt
When the name Stan Lee is mentioned, a variety of pop-culture references come to mind. For millennials, he’s the older gentleman making cameo appearances within the Marvel Cinematic Universe. For the older crowd, he might be remembered from his variety of titles and responsibilities at Marvel Comics, including editor in chief, executive vice president, writer and publisher. But for me, the first thing that pops into my head is hearing his voice as the narrator on the ’80s cartoon, Spider-Man and His Amazing Friends, still one of my favorite TV shows as a kid. Known for many more of his abilities and contributions to the world of entertainment, Stan Lee is definitely a living legend among the Geek Culture crowd.

Pop-culture fans of Tennessee are in for a treat as Marvel Comics CEO Emeritus Stan Lee is invited as a celebrity guest at Wizard World Comic Con Nashville, taking place at the Music City Center from September 8th to 10th. This will be Wizard World’s fourth appearance in downtown Nashville and this will be Stan’s second appearance in the Music City.

Teaming up with Jack Kirby, Steve Ditko and other artists, Lee helped co-create Daredevil, Doctor Strange, the Fantastic Four, the Hulk, Iron Man, Spider-Man, Thor and the X-Men, among other fictional characters that helped propel Marvel from its humble beginnings as a small publishing house, later helping turning it into a worldwide multimedia corporation.

“There is no bigger name in the comics world than Stan Lee, and we couldn’t be happier to have him back at several of our upcoming shows, including Nashville” said John D. Maatta, Wizard World CEO. “It is truly an experience for fans to meet this legend, who has made everything in the industry possible.”

Lee is a member of both the Will Eisner Comic Book Hall of Fame and the Jack Kirby Hall of Fame. He will be attending Nashville’s festivities on Saturday evening and all day long on Sunday, greeting fans, posing for photo ops, signing autographs and conducting interactive Q&A sessions at the Music City Center.

Growing up, I didn’t know much about Stan’s comic creations on the printed page, but I knew a whole lot about Marvel’s animated superheros. So, seeing these characters up on the big screen with each new movie’s release has been a bit nostalgic for me, to say the least. I’m a huge fan of the MCU and in some part, Lee helped me learn about character development throughout the years. I’m really looking forward to his appearance at Wizard World Comic Con Nashville and I might just have to get his autograph, as well.

There will be many more celebrity guests at Wizard World this year, including Val Kilmer, Alan Tudyk, Nichelle Nichols, Charisma Carpenter, Steve Blum, Dean Cain and more, along with quite a variety of events taking place throughout the weekend and all of the great cosplayers who will make appearances, as well.