The Journey So Far: Mapping The Walking Dead’s Past 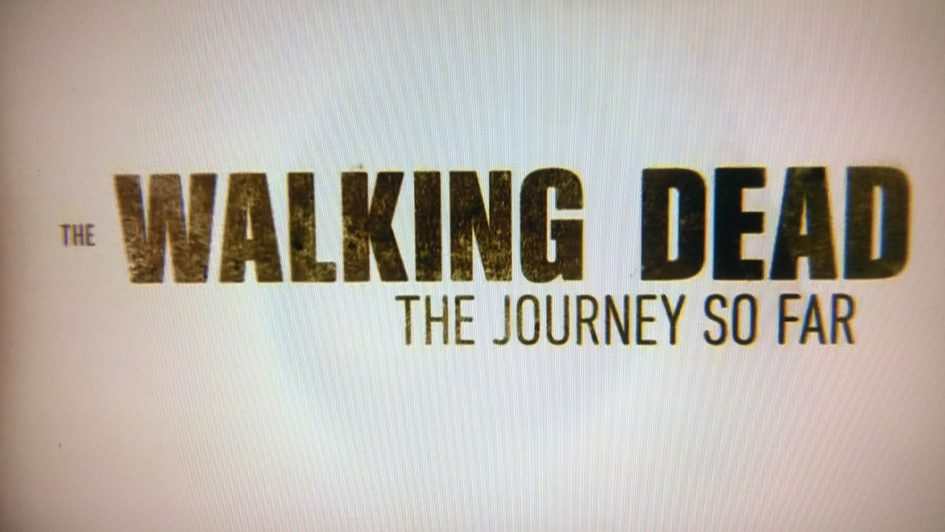 “There is no hope and we’re on the road to nowhere.”

As if the anticipation couldn’t be higher for the return of The Walking Dead, an AMC TV special takes a look back at the pop-culture phenomenon’s beginning through The Journey So Far.

The season premiere of The Walking Dead is less than a week away and Negan is on everybody’s mind for Season 7. But before the baptism by fire for Rick’s Gang progresses, viewers received a look back at how our heroes wound up in their current sticky situation.

Through interviews with past and current cast, crew and filmmakers, the overall mythology is depicted for the series, along with behind-the-scenes information and character-profile breakdowns. These characters endure many emotions throughout the Zombie Apocalypse: Despair, panic and dealing with losses are common themes, as well as a struggle for humanity to survive this pending doom. There’s practically no peace; there’s practically no safety, but together, these fighters become survivors.

From the woods outside Atlanta, to Hershel’s Farm, to The Prison, to Woodbury, to Terminus, to the Alexandria Safe-Zone and to The Hilltop Colony, they must confront their demons, while seeking security and community, often making difficult decisions in order to prevent the end of the world from happening. No longer are they looking for a cure, but fate and destiny have played a big part in the series, so far. As the highlight clips from Seasons 1 through 6 are shown, the mayhem and chaos of the latter seasons make the first few feel very tame. And it’s about to get very brutal, very quickly.

When the season premiere airs on Sunday, Rick’s Gang is finally back together after spending much of last season apart, but for the very first time, the group is absolutely powerless. Captured and refusing to participate in Negan’s protection racket, the good guys must learn by example. That means someone from the group must die. And by the looks of the one-minute sneak peek, it’s going to get very interesting, very quickly.

This special was mostly a program for newcomers to the series (what few of them there are left out there), as well as a quick update for those who have missed passed episodes (there’s marathons to view, for that, as well), but it was still fun to quickly relive the past of Rick’s Gang, in hopes of trying to decipher who will be the next to die.

Will the exiled Wolves finally get redemption and receive more than a few minutes of storyline? Will Rick actually submit? And will Jeffrey Dean Morgan chew up every scene he appears in? Hopefully the answer is yes to all of the above, but we’ve got to see it to believe it!

Also, in a related note, the inevitable information was released in conjunction to the airing of The Journey So Far: The Walking Dead has been officially renewed for Season 8, even before Negan leaves his mark on the highest-rated TV show on basic cable for Season 7!

Buckle yourself in, this season is going to be a rough and bumpy ride, not to mention violent!