The Favorite #HauntLife Films of 2017 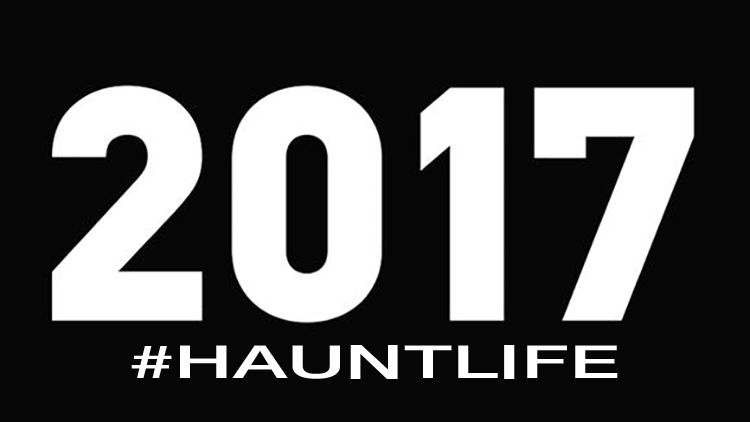 Another year is over. 2017 came and went way too fast for your humble #HauntLife blogger here. I think having kids and a new job this year made everything just a blur. You all know the drill: Wake up, work (or school), come home, work (or study), try to have a social/family life, go to bed, repeat. Feels like there were only a few hours of fun in a sea of monotony.

But every now and then I got to sit down with the lady who stole my heart to catch a film. Our 3-year-old controls the TV for the most part, it seems, so many nights it is just an endless run of PJ Masks, PAW Patrol, Batman and Teen Titans Go! cartoons. Should we take the TV away, the 3-year-old goddess demands alternatives, so we usually take turns offering our iPhones in trade. Now, before any of you say, “Hey, you are the parent! Stop letting her run over you,” I want to say we do. But we would rather enjoy a film than hear a screaming or crying toddler. It just works out better.

We’ve watched a ton of great films this year. We also have seen some stinkers. But let’s forget the bad and focus on what we all are here for: The greatest #HauntLife films of 2017. This list is going to be the Top 5 of the films I reviewed this year, not all films that came out. The list would be much different, but I want to keep it all focused on movies I actually reviewed. That way, we can crown the true #HauntLife 2017 Movie Champion! 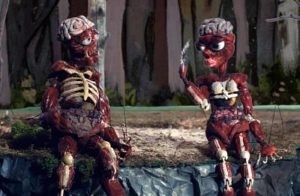 Gutboy is a fun film from Troma Entertainment that features only puppets. Not since I first saw The Muppets on the big screen have I enjoyed films like this. Not exactly for kids, but really, what Troma films are? 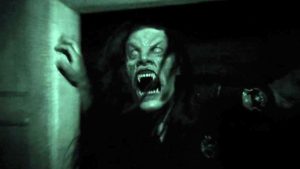 What happens when you have a couple of young filmmakers who want to make a splash online by finding a real-life monster? Well, if you read my review of The Monster Project, then you would have already checked this film out and found out for yourself. Other critics hammered this film, but who cares about them? This film was a great “What if monsters existed in the real world?” flick that has given me some ideas for what I would love to do in a haunted attraction escape room. 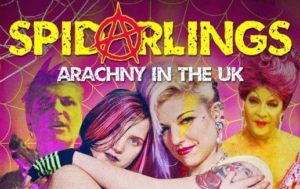 Spidarlings was probably the most surprising film to make this countdown. I honestly had really low expectations of the film, but very glad I watched it. It was the type of dark comedy that combined horror, humor and even a political message in one very nice package. 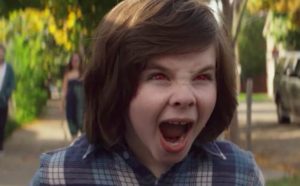 So, as I mentioned earlier, I am a dad before anything else. My 3-year-old is 99 percent of the time a princess: happy, loving, helping out, interested in everything we do. But then there is that 1 percent of the time when that goes out the window. And during those times, she is my own little version of Little Evil. This movie came in second place because not only did it hit close to home with the kid (I mean… look at that face!), but because it was really well made, had a great story and brilliant acting. In fact, the only thing keeping it out of the No. 1 slot is due to my involvement in the champion film. 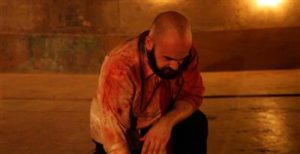 THE CHAMP IS HERE! That’s right, the 2017 #HauntLife Movie Review Champion is a film that not only features yours truly, but also has one of the storylines that I use to compare other films to, kinda like my measuring stick. Die, Devlkok, Die! came from the brilliant mind of Mike Dobrzelecki, and tells the story of a man who cannot die and his war against crime. If you didn’t see my review of this film, be sure to fix that now.

And let this be a notice to all other filmmakers out there: if you want to be the 2018 Champ, all you have to do is put me in your film! Even if it sucks, it will be my champ… lol!