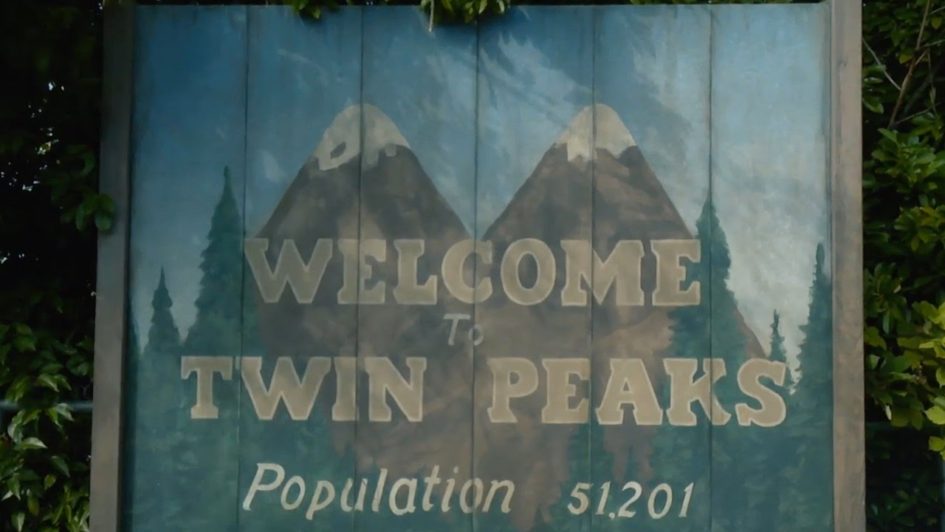 There are few sins worse in pop culture these days than not grasping the current zeitgeist stemming out of a new (or old) piece of content. Indeed, it’s nearly blasphemous as a pop-culture writer to admit a certain ignorance with cult TV shows like Twin Peaks. It is, after all, my job to consume, analyze, criticize and then over analyze works exactly like Twin Peaks: The Return. This is a major role of criticism, I think. We help the viewer or consumer to approach a work of art with a framework, a mindset, a way of thinking that gives a starting point. Criticism begins the discussion, so to speak. I like to think I participate in this dialectic in some small way, but I have to confess that I really don’t have much to provide in the way of Twin Peaks, other than to ask: What the hell is going on?

So, here I have to give notice that I never got into the original Twin Peaks. Probably the most invested I ever got in that show was when Psych (great show, by the way) did an homage to it in one of its later seasons. Twin Peaks, to me, is like that old book someone recommended once that you went and bought, and never read. You know it’s supposed to be amazing. You know people seem to love it, but every time you pick it up, you find yourself reading two or three pages and not even paying attention to the writing, and then maybe falling asleep.

To be clear, Twin Peaks: The Return is beautiful, foreboding, enigmatic and creative in the way only cult shows, all too aware of themselves and their following, can be. It is incredibly well acted and directed.The first few episodes that I’ve watched feel more like dreamy reveries than a surrealist, deconstructed crime drama. Twin Peaks baffles me, because while I believe it’s undeniably good television, I also have no real idea of what is happening in any given scene. Now, some of this is certainly from approaching the show as a newcomer. Quite a bit of it, however, is simply that the show is weird as hell. The show is so strange, at times, that I don’t even think its strangeness can be adequately communicated. Every scene seems to have such a mingling of ideas and tropes and feelings, that one questions whether they’re misinterpreting any given line of dialogue or shot.

I immensely enjoy the gravity given to every character and moment. There is something oddly artsy and intriguing about the show’s willful campiness and oddball characters. One would think this the perfect show to encourage the kind of internet over-analyzation that I’m here to facilitate, but the effect of Twin Peaks: The Return is the opposite. I find some scenes stick with me for no apparent reason, lingering in my mind until they fade away, like a particularly vivid dream. The show defies analyzation.

A better way to few it may simply be to sit back and enjoy this oddball of a ride and deal with whatever strange destination it’s headed to for later.