Wonder Woman and the Definition of the Modern-Day Superhero 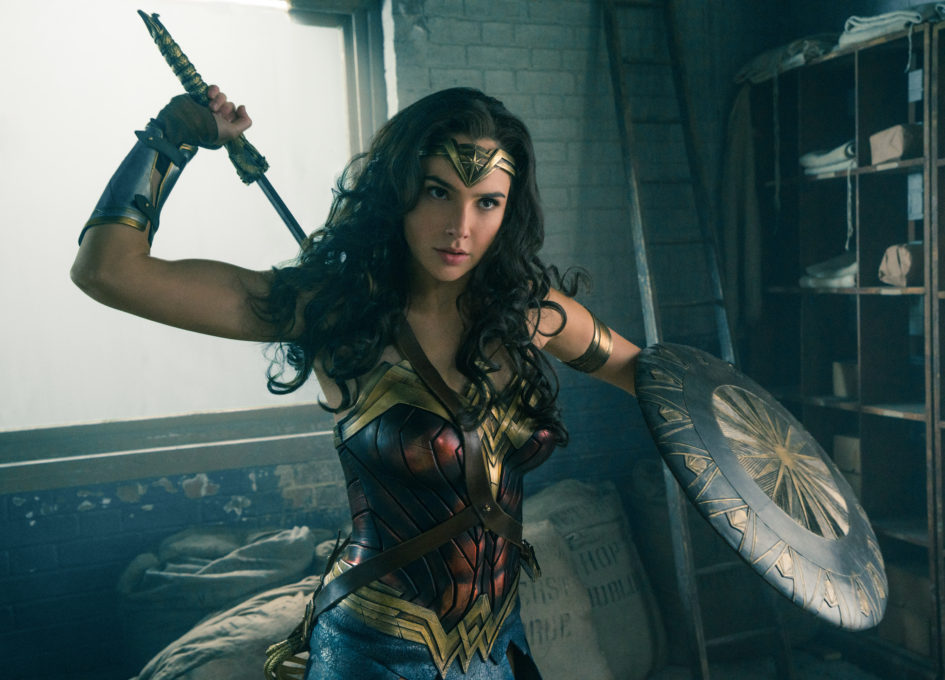 Per Matt
Throughout the years, different types of heroes have emerged. Those of the 1930s were vastly different from those of the early ’80s, the ’90s and even today. Superheroes reveal the story of America, so, what exactly does the modern-day superhero look like?

I’ve been watching a few different superhero-inspired documentaries lately. As a comic book fan all my life, I grew up with Stan Lee writing all sorts of Marvel tales, Larry Hama writing the war stories of G.I. Joe and Simon Furman defining The Transformers. But it was Frank Miller, Denny O’Neil, Jeph Loeb, Grant Morrison, Mark Millar and Robert Kirkman who really grabbed my attention. I was instantly hooked as a fan of their storytelling, but comics, during this day and age, just feel different. You could say they even feel… alien.

Speaking of aliens, Superman, as an idea and as a character, just feels so outdated. Integral to the success of DC Comics, Kal-El was a product of a bygone era. Born from the brighter, optimistic ideals of 1933, he was invulnerable and fought for “Truth, justice and the American way.” (Just typing that feels antiquated.) The character’s popularity grew and as it appeared in movies — which were initially great — somehow the superhero became unrelatable and his adventures became boring.

Along came Batman in 1939, reflecting society’s gritty reality of the underworld. Poverty, crime and violence were fought by a vigilante rooted on urban fears. This new superhero gained popularity as it fought off many of society’s problems. It’s also noteworthy to mention as the Superman film franchise took flight in the late ’70s through the ’80s, the comic started losing popularity in a more cynical time.

In 1989, Tim Burton presented his big-screen vision of Batman that showcased shadows, darkness, vengeance and violence. This was definitely a new hero for a new time. Since then, Christopher Nolan created a rebooted, darker trilogy that led to Zack Snyder’s current vision of the character. But what about Clark Kent’s alter ego?

After successfully forming the basis of the superhero genre of movies in Batman, Burton was called upon, once again, but this time to reinvent the Man of Steel. Hired to direct Superman Lives from 1996 to 1997, he was brought in to adapt the widely popular storyline, “The Death of Superman.” Nicolas Cage was hired to portray the main character, which in itself seems odd until you realize Michael Keaton was also an odd choice for the Dark Knight.

The storyline was meant to be a much darker take. Written by Kevin Smith, it featured a Rogue’s Alley of DC crossover characters that ultimately led to Supes to fight a Thanagarian Snare Beast (also known as a mighty spider). Good thing the plug was pulled, but many more details can be found on the incredibly entertaining doc, The Death of Superman Lives: What Happened? Had this movie been made, it, too, would have defined a darker character for a darker time.

Now, in 2017, it’s a new millennium… so we need a new big-screen character to define the times. Enter Diana Prince.

Initially created for comic books in 1941, Wonder Woman embodied the patriotism of the time period. She’s a symbol of female empowerment, feminism and equality. And up until the present day, there hasn’t been a really successful solo female superhero movie. Thankfully, that has finally changed. A new century brings new values and traditions, which means a new type of superhero is in demand. Change has arrived in the form of characters looking and acting differently. No longer a fringe art, Wonder Woman’s origin story has become a mega-budget blockbuster.

She is a symbol of equality. She is a symbol of feminism. Wonder Woman is truly a character (and a movie) for everyone. And if the opening weekend box office is an indication of our hero, that $103 million showed enough people care about the character and more superhero solo movies featuring females really should be given the opportunity to be filmed.