Are There Really Cursed Films? New Docuseries Explores That Question. 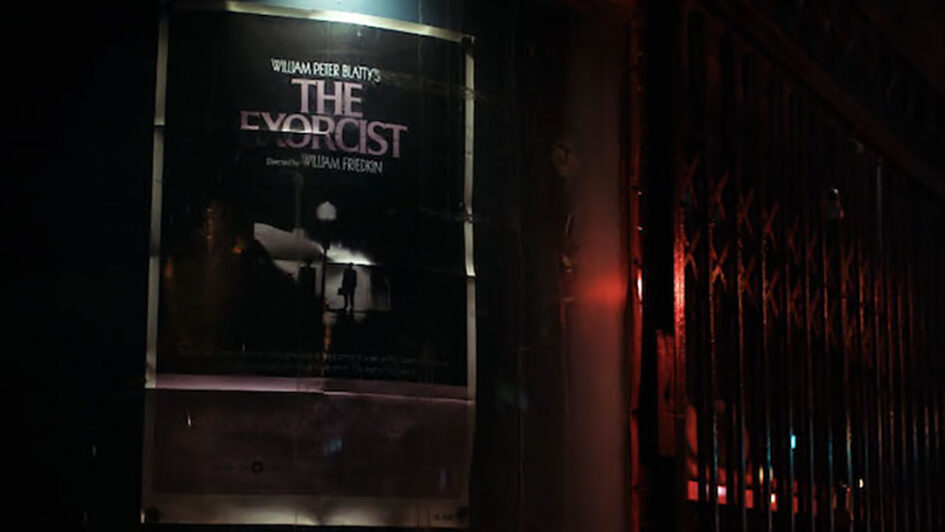 The term “cursed films” has been around Hollywood since the dawn of the movie industry. I think the first example I ever heard was in The Wizard of Oz (1939). No, I am not talking about the infamous “munchkin suicide by hanging” legend that has been around for years (and if you haven’t seen the video, a quick Google or YouTube search should bring it up). I am talking about things that slowed down the production. Buddy Ebsen, who was originally cast as the Tin Man, developed an allergic reaction to the aluminum used in his makeup, shortly after rehearsals began. It was so bad, Ebsen was rushed to the hospital and spent several days in an oxygen tent, as it was revealed he had a devastating lung infection. Buddy was replaced in the filming by actor Jack Haley, but he developed an eye infection from the new makeup that was applied to him. Unlike Buddy, Jack was able to recover within only a few days.

Beyond these issues, several actors playing the flying monkeys were injured during filming, when the wires holding them failed. Filming was shut down for a period of time as the original director, Richard Thorpe, was fired. And to make matters even worse, Toto was stepped on in a scene and had her paw broken, leading to a temporary replacement having to be found.

While The Wizard of Oz seems to have been highly cursed, it has nothing on the films highlighted by the Shudder docuseries, Cursed Films.

Cursed Films is a five-part docuseries covering some films that had even worse luck than my previous examples. While I knew about some of the problems that plagued these productions, I had no idea the impact they had. Season 1 of this series focuses on The Exorcist, The Omen, Poltergeist, The Crow and Twilight Zone: The Movie. Each of these famous movies were marred with controversy, from on-set accidents to even the deaths of key cast members.

Normally, I am not a fan of documentaries. Yes, I do like knowing the background on some of the events that occurred during the filming of movies I like. But ordinarily, I will just Google the story, or check Snopes to see if it is actually true. I rarely sit down and watch full-blown “behind the scenes” films. I think it is mainly ’cause I am a “straight to the point” kinda guy. I just want to know the answers to the questions I have, and can get a definitive answer really fast by searching online. Cursed Films is the first docuseries I have watched. I think by breaking down the documentaries into 30-minute blocks, you get directly to the questions at hand, as you don’t have a long period of time to fluff, like you would with a 90-to-120-minute film. Less filler and more story? Yes, I am sold!

As a horror fan, I have always thought that some movies had the chances of stirring some spirits or otherworldly patrons. The Exorcist is the first one that comes to mind. I remember the first time I saw it. I was in high school, probably around 1996. I was having a Halloween party, so I thought, “Why not?” I picked it up at the local video store I worked at, and brought it home. Around 9 pm, we put it in. As the film played, the house seemed to feel weird. I can’t really explain it, but it just felt like something bad was in the air. While nothing happened in the house, like flickering lights or such, the feeling of dread was there. I couldn’t make it through the film, and ended up talking the group into turning it off and watching something else. Was it some sort of demonic power coming from the videotape?

Now, I like to think I know about some of the tragic events that happened during the production of these movies. But Cursed Films introduced some that I did not know. The first episode, which focused on The Exorcist, explains how real gunfire was used to elicit fear responses in the cast members. Also, I was wrong about the scene in which Brandon Lee was shot and killed while filming The Crow. But probably the most shocking for me was learning about the deaths that occurred on camera during the filming of Twilight Zone: The Movie. I never knew how Vic Morrow and the two children had perished, but Cursed Films not only talks about it, but also shows the actual footage from the set of the accident. Talk about a shock! 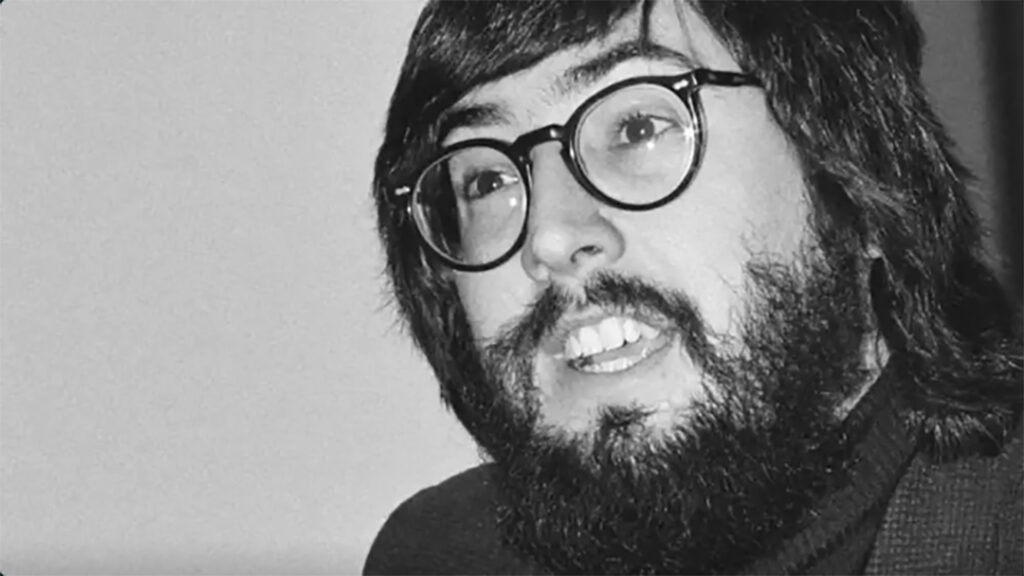 Cursed Films does a wonderful job in the half-hour of time each episode is allotted. As I mentioned earlier, I appreciate the bite-sized stories, as my attention strays with documentaries. However, I do think that more could be expanded on with some of the stories. With such a small viewing time to work with, I am sure a lot of great information was left on the cutting-room floor. But the creators of Cursed Films nicely balanced urban-legend debunking with factual events. After watching Cursed Films, I found myself thinking there has to be something to this idea of a curse on some productions. Too many coincidences are not coincidences at all, in my book. Something pulled the strings to cause the problems.

I sincerely hope there is a second season for Cursed Films. The docuseries is worth every minute of its total two-and-a-half-hour watch time. You will either walk away with new knowledge of how Hollywood works, a sense of bad karma or both. Cursed Films is exclusively available now on the Shudder streaming service.