I Don’t Have a Hulk 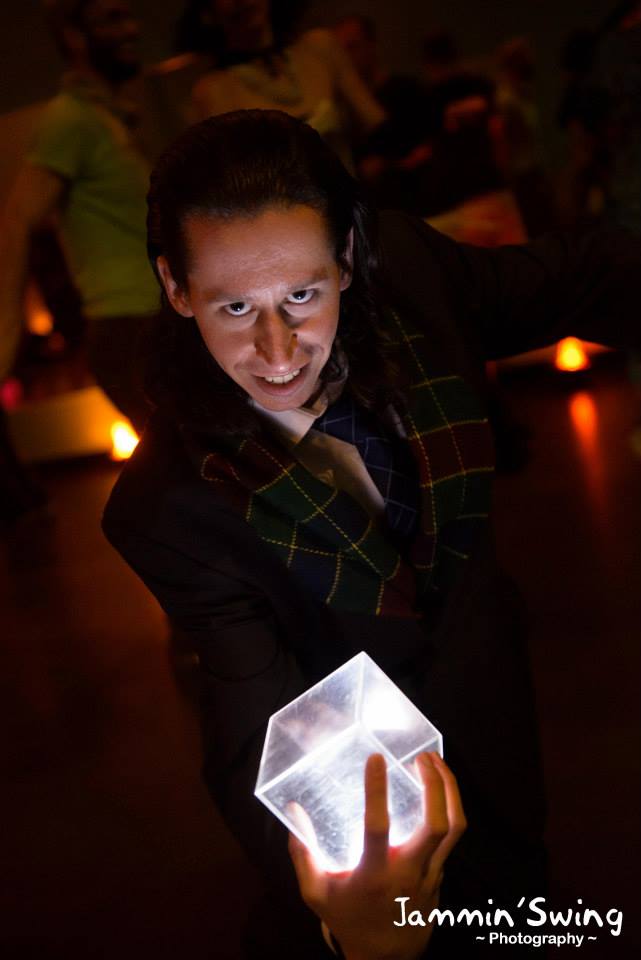 Keeper of the Tesseract and burdened with glorious purpose, I am Joe Wiewiora, of Orlando, FL. Writer, reader, artist, cinephile — I hope to share my love of comics and comic book movies with my fellow aficionados.

Loki, Gambit, Spider-Man and Samurai Jack… I’ve cosplayed these characters and many more for Halloween, but never to a convention. Odd, considering I’ve attended many and have been going to MegaCon since 2003.

I was an editor on my high school’s literary magazine, so I know the questions to ask. I was an English: Creative Writing major, so I know how to put it down for you. My favorites range from DC to Marvel, Image to indie press. From Batman to Iron Fist, from Invincible to Cavewoman. I hope to write about a comic that interests you, even if it’s small press… especially if it’s small press.

Over the past few weeks, I’ve been in contact with the publisher of Cavewoman comics and will be doing an interview with Writer-Artist Devon Massey.

My good friend, Steve Stone, writes for Immortal Samurai Comics. He’s published the first graphic novel for ConQuest and has just started the series Cape Haven. We’re going to find out how he took his ideas to the comic page.

Last year, at MegaCon, I stumbled across the writer of some Miss Fury comics. I returned the next day with my copies to get them signed. If he’s there again this year, I want to ask him some questions.

I want to write about the comics that don’t normally get the spotlight and I think I can do that here. But I’ll also write about the big things, the nerdy stuff we all like, because I like it, too. I can talk about comics and movies and video games all day long. And I do.

Every store I have ever worked at has sold graphic novels or DVDs or video games. Working at my current job, I still know the latest graphic novels and movies that hit the shelves. I can converse about the new movies, because I go to see all the big releases. This is going to be a good year for Marvel fans. We’ve got Guardians of the Galaxy Vol. 2 coming up, then Spider-Man: Homecoming later this summer. Logan was good. Thor: Ragnarok has me anticipating November.

Those are the movies still to be released. The comic book movies that have come out, I’ve seen.

I’ve tried to make it my mission to see all the comic book movies — not just the MCU and the DC properties, but obscure features, too, including Ghost World and American Splendor. This year I re-watched The Phantom and The Rocketeer. Some films, even if they have a great cast and production, still don’t do well and wind up as cult classics.

I think I’d like to write about some of these movies for you all, as well.

Having worked at Blockbuster for years before they closed, I’ve watched way too many movies. I also check out my fair share of video games and had sold them when I worked at EB Games and then GameStop.