It’s Got Love, Monsters and Michael Rooker — All the Good Stuff! 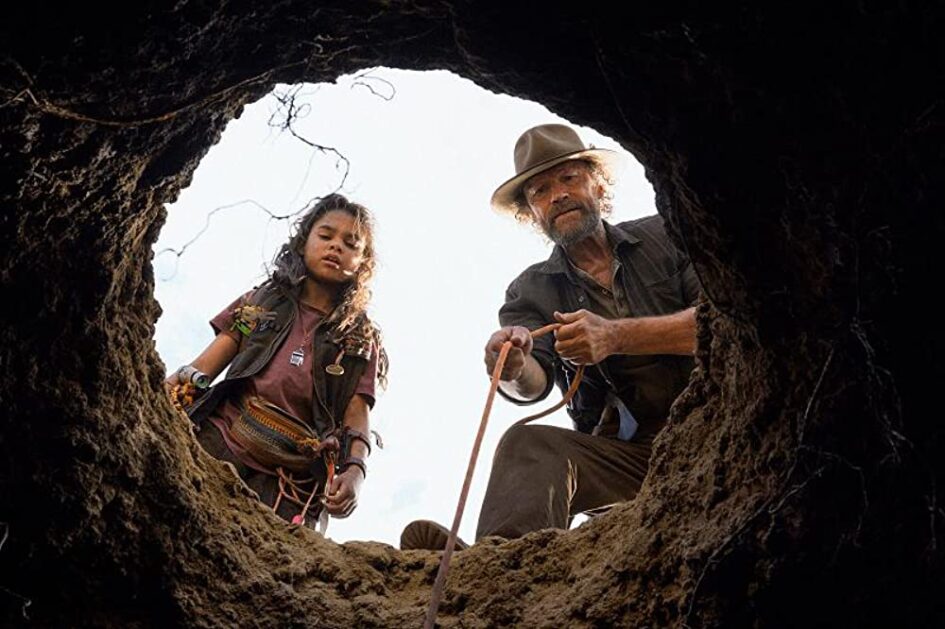 Not too long ago, I saw an ad for a streaming movie called Love and Monsters, which I knew nothing about. Zilch. I’d never heard of the director before (Michael Matthews). I didn’t recognize the two lead actors (Dylan O’Brien and Jessica Henwick), totally writing it off as yet another a Young Adult genre film, due to its rating (PG-13).

It’s too bad a larger audience didn’t get to enjoy this film inside movie theaters, as it was shuffled off to Video On Demand due to the pandemic. Catching a recent airing on EPIX, I was truly surprised by how much I enjoyed watching it.

Without much warning, asteroid Agatha 616 appears on a collision course with Earth. Each capable country simultaneously launches all of their nuclear weapons to prevent immediate annihilation. While the giant rock was stopped, chemical fallout mutated the planet’s creatures into monsters (for some reason, humanity’s genes were spared).

As the insects, reptiles and animals wreaked havoc, the surviving humans hid in underground bunkers while 95 percent of the planet’s population was wiped out within a year.

Having been cooped up for seven years, Joel (O’Brien) is a scaredy cat. Jumpy and unreliable on supply runs and hunting parties, his greatest qualities are preparing meals, fixing the CB radio and milking the cow. Once he locates his childhood crush, he finally ventures out into the dangerous world for an 85-mile trip to Aimee’s colony while being woefully unprepared to fight for his life.

Sounds good so far? What if I told you Michael Rooker steals the whole show as a survivalist showing Joel the ropes of outdoor life? Admittedly, this portion of the film felt a little too familiar (Zombieland‘s rules were much better!), but the characters sure show a lot of heart. Joel also receives assistance from a robot and a dog, as if the screenwriters took notes from I Am Legend and Tom Hanks’ Finch.

In this film, one’s extended family is just as dysfunctional as blood relatives, food thievery seems to be the No. 1 crime and not all monsters are bad. Oh, and, “Shit gets crazy in the Apocalypse…”

I enjoyed the creatures created in this world, although I kept expecting the worms of Tremors to randomly appear. I truly loved the story and its message, but I should have expected as much since Shawn Levy is listed as a producer. His fingerprints as a filmmaker are clearly marked all over this film and that’s probably the main reason why it felt like an overall successful venture.

But if there was one thing I could have changed, I would have definitely given Jessica Henwick more screentime. Being the inspiration for our hero, she primarily appears in a couple of flashbacks and then again at the grand finale. She should have had more to do here. Why didn’t the writers figure out a way for that to make sense?

Both Henwick and Rooker’s roles received open-ended conclusions, as if a sequel could be expected to bring some finality to the characters. I, for one, would be happy to watch it… inside a movie theater.