Look Out! Vincent Price Brings a Macabre Mystery to The Bat! 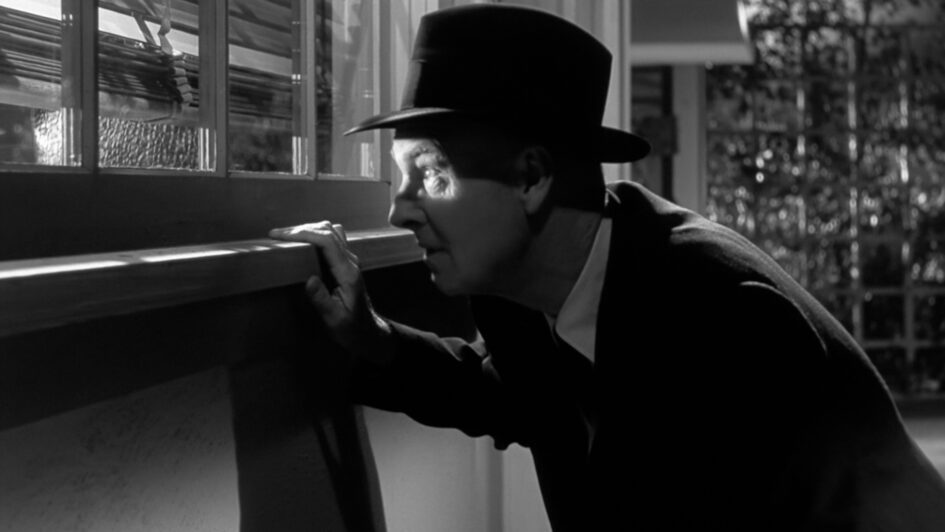 Per Matt
Vincent Price. Those two simple words conjure up some of the spookiest, most horrific memories of watching memorable movies throughout my life. I have a deep love for the macabre and this actor absolutely symbolized everything that I enjoy in feature films. He had the qualities to simultaneously be charming, mysterious and dark. He was a very good actor who was unfortunately typecast as the Big Bad in one too many low-budget productions… but even that was part of his charm.

And when he was on, he was truly bringing it!

Originally released in 1959, The Bat is three-fourths a crime-mystery-thriller and one part whodunit. This release, which is the fourth adaptation of the original story, stars Price as Dr. Malcolm Wells, who somehow gets involved with an embezzlement scheme at a small-town bank and Agnes Moorehead as Cornelia van Gorder, a mystery novelist who attempts to solve the puzzle when she isn’t basing true-life events for her upcoming book release. Oh, and there’s also a masked killer on the loose terrorizing the tenants of The Oaks, who specializes in killing women at night!

“Ever since he died, some funny things have happened here…”

Restored from its original 35mm archival elements and presented at 1.85:1, The Film Detective will release The Bat Special Edition Blu-ray ($29.95) and DVD ($19.95) on Oct. 25th. Both are available to preorder now: https://www.thefilmdetective.com/thebat

Although this film may be 63 years old, don’t be turned off by this black-and-white affair. The story is charming, even if there aren’t a whole lot of jump scares involved. There’s plenty of red herrings and misdirection used by Writer-Director Crane Wilbur, along with strange noises and secret panels. This is a murder mystery found in a down­trodden country estate that’s paired with buried treasure. And shady characters.

Decades before the final girl became a successful horror trope, four strong women attempt to survive the night with a masked killer.

This film’s Blu-ray release includes quite a few special features. “The Case of the Forgotten Author: The Literary Conundrum of Mary Roberts Rinehart” is an essay included within the full-color booklet, which chronicles the writer’s groundbreaking novel that was originally intended as a satire. “The Case for Crane Wilbur” featurette really gives me some great ideas on future films to watch, including the controversial release, Tomorrow’s Children.

And I was thrilled to hear the nine dangerous classic radio broadcasts featuring Vincent Price that aired many years before I became a mere thought within my parents’ imagination. It’s a shame these types of radio shows became extinct throughout the years, eventually getting replaced by television broadcasts. I especially enjoyed hearing Price’s voice range, since he never truly received too many offers to play a dashing leading man.

While The Bat may be considered a B-movie, the classic film restoration and streaming company sure does its best to make it look very good. I enjoyed watching Vincent Price’s character here, and the attention to detail in the film’s bonus features is second to none. Make sure to check out The Bat Special Edition during the spooky season! 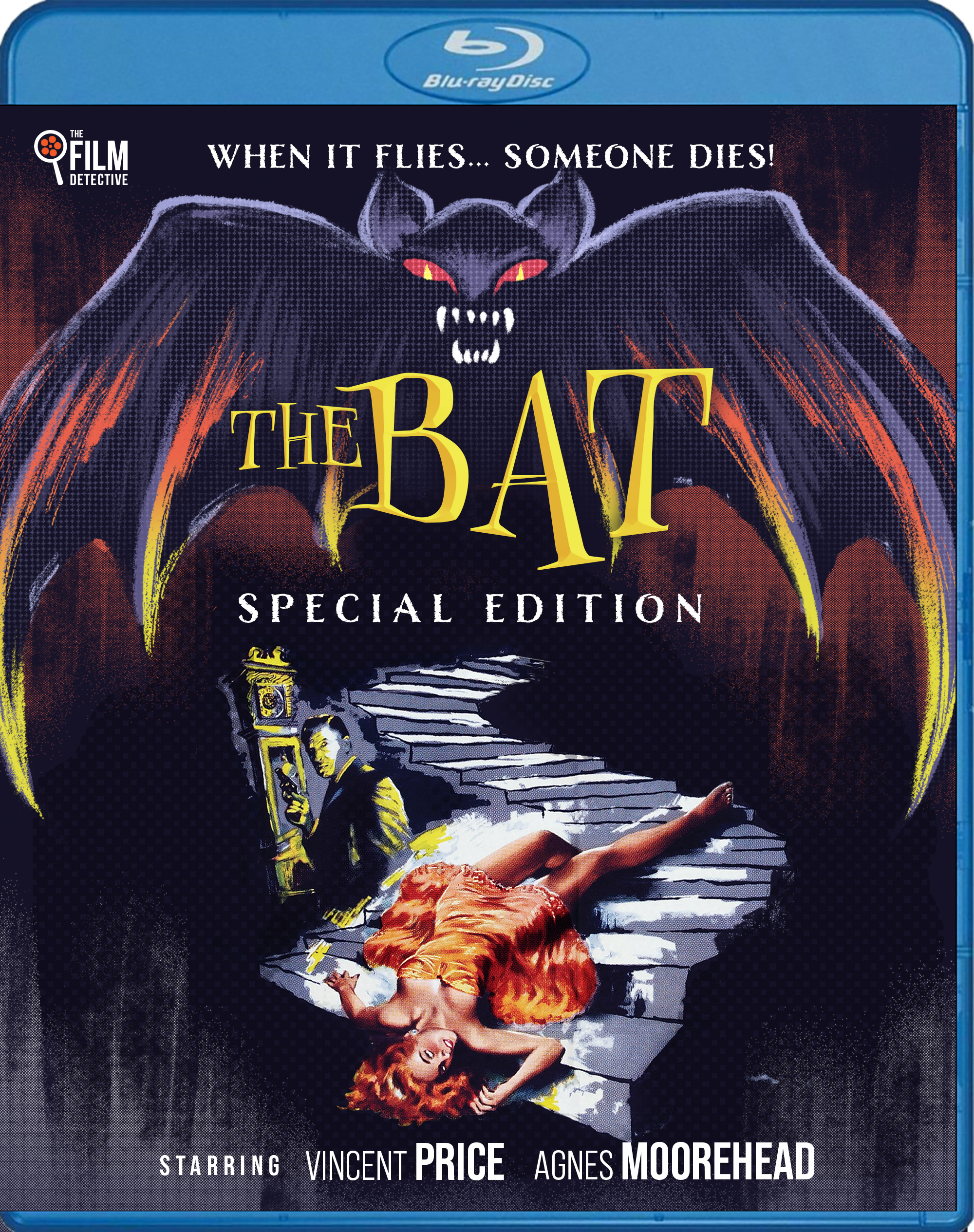