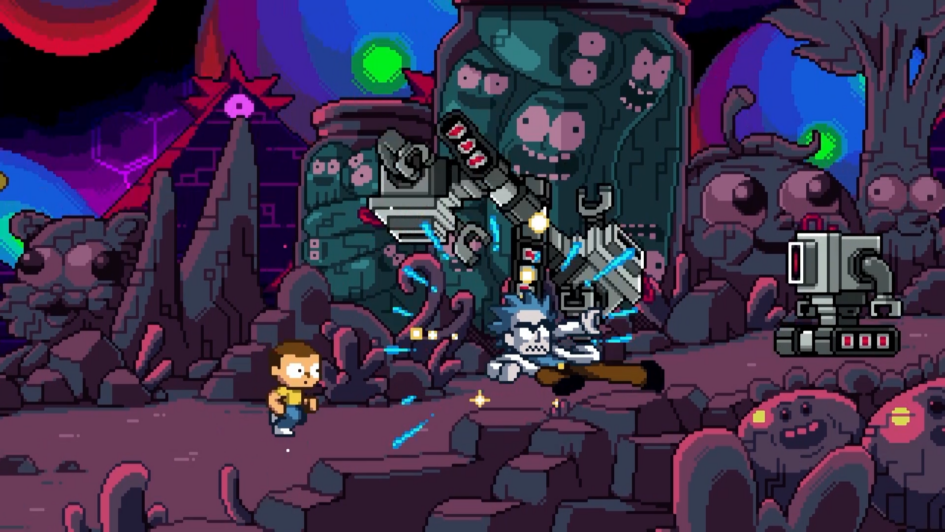 Per Matt
Season 5 of Rick and Morty has arrived, bringing more galactic adventures to our favorite mad scientist and his grandson. The season premiere reveals Rick’s actually got a nemesis who goes by the name of Mr. Nimbus, a sexualized king of the ocean. The B-story involves a Narnia-like portal that’s used to age wine, which keeps Jessica’s attention for a certain amount of time. The second episode of the season deals with way too many life decoys and “A Rickconvenient Mort” involves a Captain Planet spoof, along with an over-the-top way to deal with breakups and toxic relationships. The episode was actually sarcastic, touching and funny — that’s a great way to start off the season.

“I have to admit, it was pretty Rick of you to avert an Apocalypse in a tantrum of cynicism, just to destroy one dumb relationship.”

Global Rick and Morty Day was a huge success, bringing a lot of attention to the show, but these three new episodes pale in comparison to the characters’ recent 16-bit adventure, “Rick + Morty in the Eternal Nightmare Machine.”

In this side-scrolling 17-minute animated short, Paul Robertson transforms the TV show into a co-op video game. Much in the vein of the four-player arcade cabinets of The Simpsons, X-Men and Teenage Mutant Ninja Turtles, this funny, action-packed storyline throws a never-ending number of enemies at our heroes, who must make do with whatever weapons that might be available. There’s very little dialogue (with the exception of a few well-timed voice clips), but the adventure is full of power-ups and character references to past episodes. The Boss Battle depicts the eyepatch-wearing Evil Morty is behind it all, who fans everywhere are dying to see return to the show, once more.

As much as I absolutely enjoyed this episode, which included rewatching multiple times in order to remember past storylines to pair with the characters, I did enjoy the environmental superhero episode. There’s a lot of entertaining nuggets hidden within this episode. I’m actually planning to return to it once more in the not-too-distant future, maybe as a comparison test with this season’s upcoming episodes (I didn’t like the others enough to actually save on my DVR). 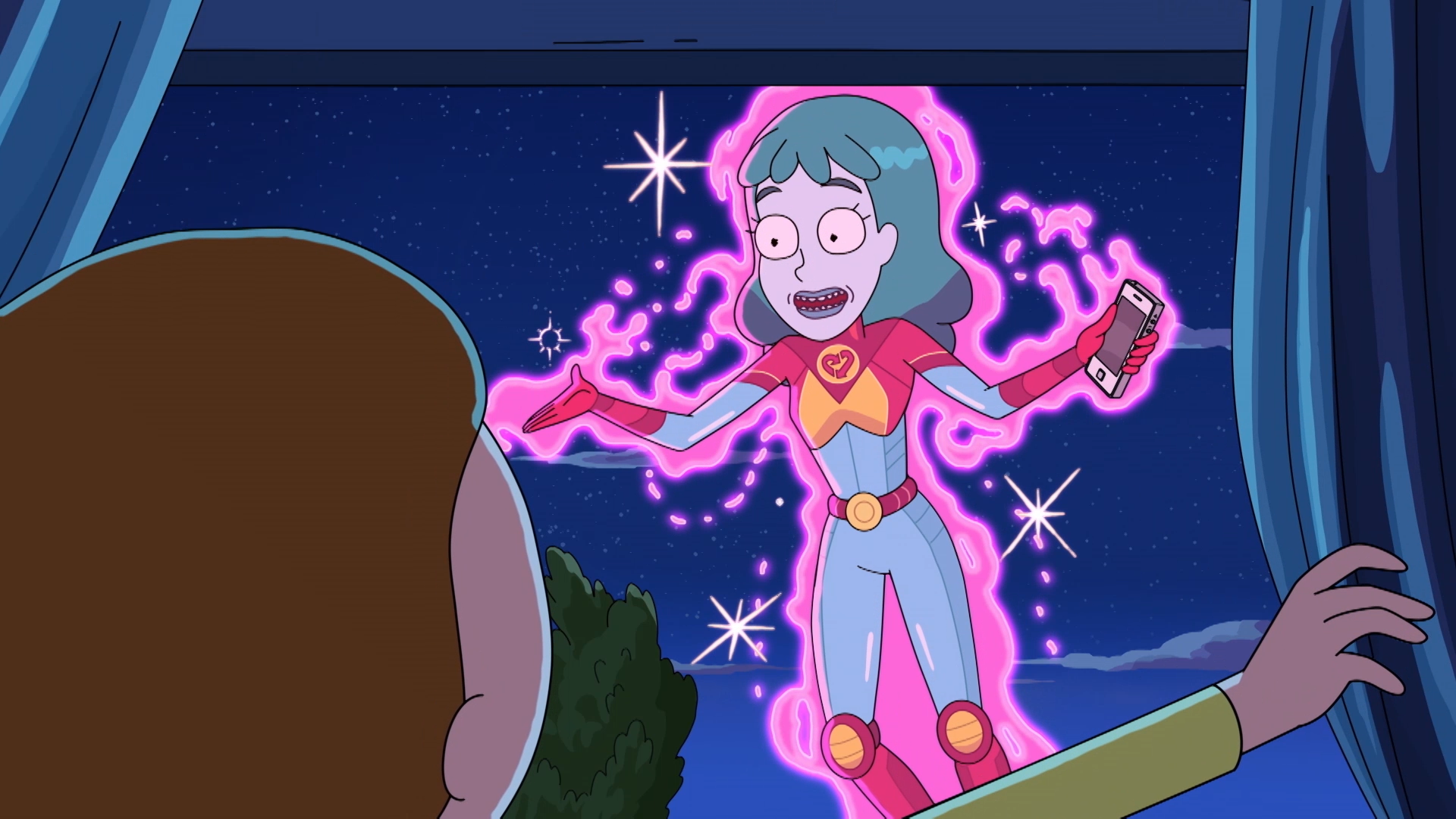 Poor Morty, he’s always the butt of Rick’s jokes, as well as the one person who must usually do the dirty deeds in just about every episode. But he also brings so much humor with his pain. Two of these new episodes briefly give the teenager a couple slices of happiness. Even if they are short lived, they are tasty. I hope there’s more in store for the character, but I just can’t see how the series could continue with him being happy AND assisting his grandfather on numerous zany adventures throughout time and space. Only time will tell…

And from the all-new intro, there might just be an upcoming Voltron satire in store… as a Child of the ’80s, I’m totally onboard for this development!

Through three episodes, Season 5 has been good so far. But if there’s any more video game references or callbacks to past episodes, its potential for greatness will increase exponentially!