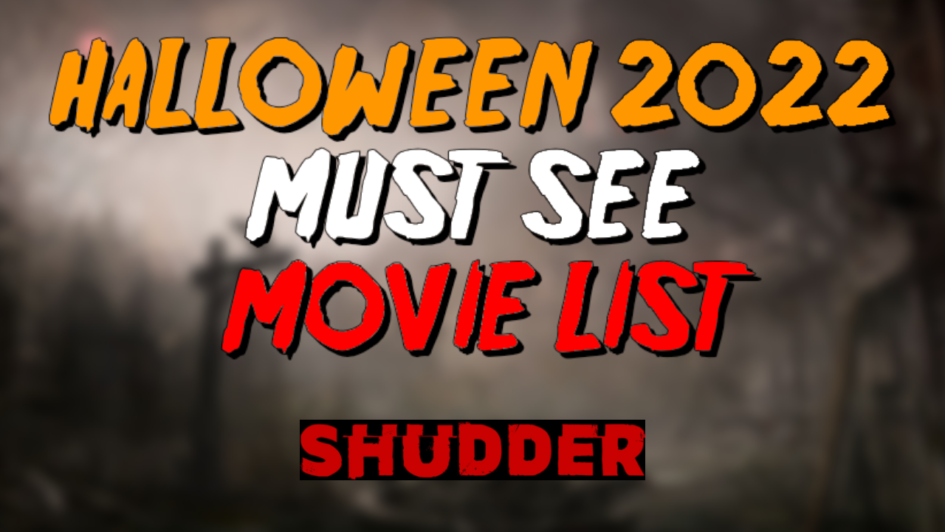 Halloween is upon us again. In years past, it has been my favorite time of year. As I worked in the haunted-attractions business for so long, it feels awkward not to be a part of one this year (I had to step away due to family issues). So, my Halloween spirit is a little low this year. But that doesn’t mean I don’t love sitting down and watching the buffet of horror delights awaiting me on channels like AMC, Netflix and Shudder.

In fact, this time around, I am going to give you my picks for the best horror films available on Shudder. I picked them for this review as they consistently have the best in gory treats from around the world, along with some well-known classics. Some are good. Some are great. And still, others are steaming piles of crap.

But one person’s crap is another person’s treasure (I think that is how it goes). I recently found out that you can get Shudder with the AMC+ package for only a couple dollars more than Shudder alone. This means, if you have it, you get the best of both AMC Fear Fest and Shudder (No, this is not a paid endorsement. Shudder and AMC don’t even know who I am. I am just giving a personal opinion on the deal.).

Anyway, let’s get on with my list of the Top 10 Must-See Shudder Movies for the 2022 Halloween season!

Starting off this list is one of my personal favorite movies, starring Nicolas Cage. Mandy tells the story of Red (Cage) and his significant other, Mandy (Andrea Riseborough). After Mandy is kidnapped by a cult leader (Linus Roache), Red takes off to find her. His efforts are impaired by demons sent by the leader to finish him off. Mandy is chock-full of everything I love: Gore, monsters and Nicolas Cage.

As an avid haunter, Hell House LLC holds a special place in my heart. This film mixes found footage from the opening night of a haunted house, with a crew filming a documentary on that fateful night. The haunted attraction was supposed to be good, scary fun for the public, but due to a curse on the building, the night turns deadly for 15 people inside. Was it ghosts, monsters, demons or just crazy people? Find out, along with the documentary team.

I have reviewed many body-horror films on this blog over the years, but The Taking of Deborah Logan is a unique film. Deborah Logan apparently suffers from Alzheimer’s Disease, making her the perfect subject for Mia Medina’s research paper. However, as Mia gets more involved with Deborah, she finds that there is more to her odd behavior than a medical diagnosis… something much more evil.

A truly classic film that has possibly the strangest name, when you know what the film is about. In an effort to combat crime in a mall, the owners deploy a new security system comprising of three robots. Something goes wrong; however, and a group of teenagers who chose to party in the mall when it closed find out just how broken these machines are. Chopping Mall has no chopping it in. The robots all use lasers, while the teens use IEDs and guns to fend them off. While it may be cheesy compared to modern-day horror, Chopping Mall still is a fun romp through ’80s nostalgia.

Are you even celebrating Halloween correctly without a single Vincent Price film in your macabre movie playlist? House on Haunted Hill is one of those films that stands the test of time. Vincent Price portrays an eccentric millionaire who invites five guests to a supposedly haunted house. Along with his wife, whom he loathes, the visitors must make it through the night. Sounds easy, but the spirits in the house, along with some of the guests, make the night scary and violent. The remake of this film was good, but the original is still in a class by itself.

Six women on an annual cave exploration trip does not sound all that scary. I mean, it is annual, right? So, they must know the area and trust each other. However, what would happen if the one planning this year’s trip goes rogue, taking the group of friends into an unexplored cave system? That is what happens in The Descent. Not only does this film deal with claustrophobia and being lost underground, but it also throws in some cannibalistic creatures searching for their next meal. The Descent will have you holding your breath, while feeling confined to your seat.

Five friends on a trip end up having car troubles. So, why not check out the creepy wax museum in the town? What could possibly go wrong? I know the premise sounds very much like the film, House of Wax, and it is. But the protagonist in this film is truly unforgettable. His gritty voice and childlike speech give a genuine unsettling performance. Plus, the mask he wears throughout most of the film would give Leatherface a run for his money. In fact, the killer in Tourist Trap feels very much like Leatherface, with a slightly higher IQ. Definitely a film that has to be seen to understand the mood it gives.

Michael Myers may have been finished off in Halloween Ends, but the original John Carpenter film is still one of the best horror flicks ever made. Halloween spawned multiple sequels, reboots and divergent timelines: A true mark of a great film. There is so much that can be said about The Shape, but it all has been said before. Michael is the living embodiment of evil, and evil can never be truly vanquished. Halloween will always be a must-see film this time of year.

Not all 1980s horror films were as well received as others. We know more about Jason and Freddy and Pinhead, but not many people know of Russ Thorn. Russ may have only appeared in the first installment of the Slumber Party Massacre series, but in that one film, he amassed 16 kills! Compare that to Freddy’s four kills in the original Nightmare on Elm Street, and Jason’s nine kills in Friday the 13th Part 2, and you can see why it is a shame Russ is not better known.

The Slumber Party Massacre is exactly what you would expect, based on its title. A group of girlfriends has a sleepover, not knowing about an escaped serial killer in the area wielding a power drill. The film even got a reboot in 2021, so obviously, it was a sleeping hit, right? If you haven’t seen it, I highly recommend you fix that issue ASAP. 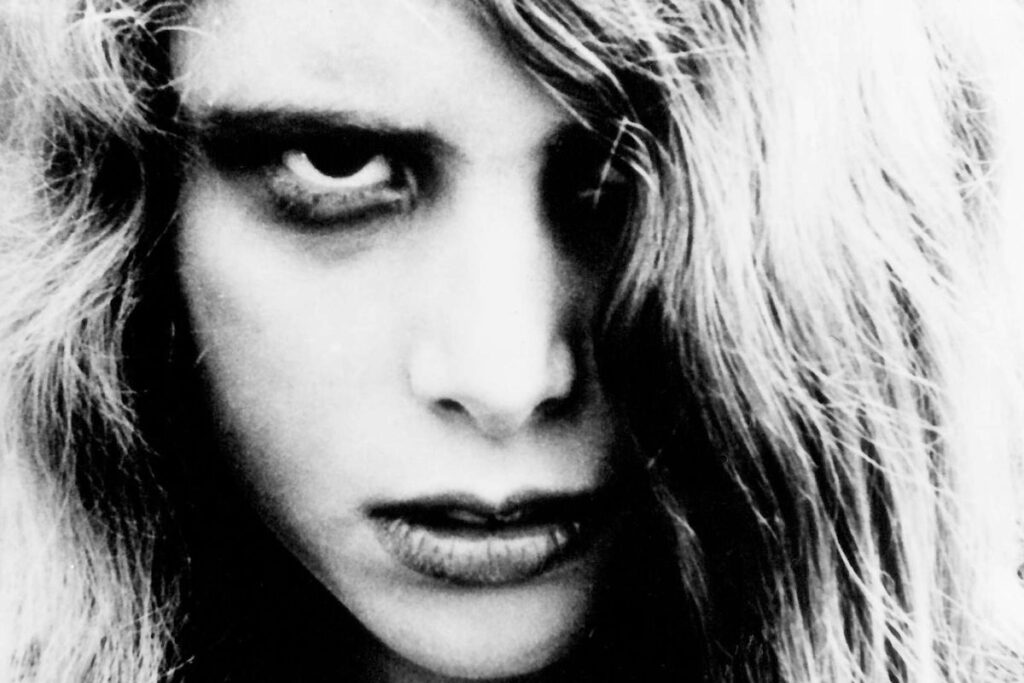 Zombies of all shapes, sizes and appearances are sorta commonplace nowadays, mainly due to the success of AMC’s The Walking Dead series. However, had it not been for director George Romero, Zombies would have never been such a pop-culture phenomenon. His 1967 film, Night of the Living Dead, did not go overboard with gore and violence. In fact, most of the undead in the film look just like normal people. But the film still raises hairs on the back of my neck, from the moment the words, “They’re coming to get you, Barbara,” all the way until the highly controversial ending. George Romero gave us both a great horror movie, as well as an indictment of racism in all its ugly forms.

There you have it. These are my Top 10 horror films currently available on Shudder for you to watch this Halloween. There are tons more great films out there, and it is a shame I had to limit it to only 10. But rather than reading more, I implore you to go check out these great frightful flicks!