If Disney Buys Out Fox, Will The X-Men and The Avengers Assemble? 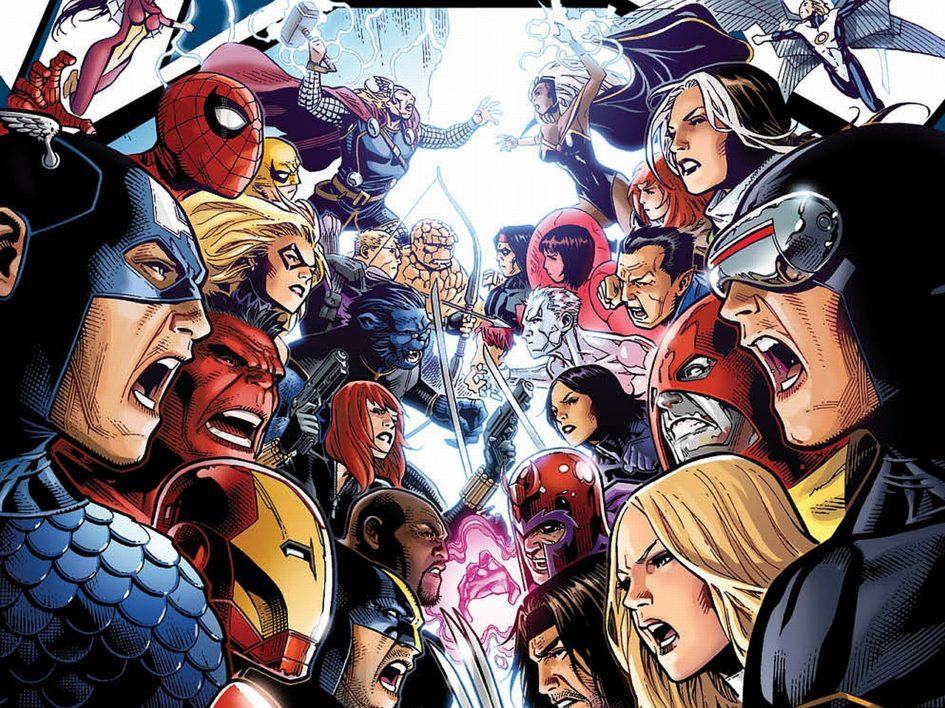 The dream of Marvel fans everywhere is coming closer to a cinematic reality as Disney is in discussions to purchase Marvel’s creations from studio 20th Century Fox. This would include the X-Men franchise and a number of mutant-based characters, like Deadpool and Gambit. It would also include Marvel’s first family, the Fantastic Four. Will the public get to see Captain America battle alongside Wolverine and the Thing against Doctor Doom and Magneto?

While the deal is not yet made, it is also not a certainty, as both studios were in similar discussions in November 2017 that did not pan out. While the original deal stalled, the two media powerhouses are back at negotiations, with a final determination due by the end of 2017. The ramifications on the entirety of the Marvel Universe, both on screen and in publication, are tremendous.

Marvel comics has not been shy in thinning the herd of their publications to prevent free promotion (and film ideas) for their movie competition at Fox. Despite being the first Marvel superhero comic from Stan Lee and Jack Kirby in 1961, the flagship title has been cancelled since 2015, despite a run of nearly 54 years. The publisher indicated a lack of interest in the Four, as well as a dated quality to the characters and premise. The Fantastic Four gave birth to the Marvel Universe and now it is shuttered, with no revival in sight. It does not help that three poorly rated, box-office duds haunt the team that predates the Avengers. Check out the ZIMB review of the third FF movie to see exactly how it fails.

I did a crude analysis of the current ongoing Marvel Comics publications. There are currently about 75 titles as of this writing. Of the 75, 12 are either straight up X-Men and/or related mutant titles — that is 16 percent of the publication line. To compare with those that are related to anything with a television or movie tie-in, it is increased to 48 of 75, or 64 percent. This includes film properties related to the Star Wars Universe, as Disney owns both Marvel and the Lucasfilm properties. There are a handful of titles that straddle both categories and yet don’t fit at all, like Gwenpool or team books that may feature a stray Avenger or X-Man.

Yet 64 percent to 16 percent is a vast difference in titles being published. Twenty years ago, you would never have seen a B-list character like Groot star in his own comic book. Here’s a character with three words of dialogue, yet both Groot and Rocket and have their own solo series, made possible by the high-quality Guardians of the Galaxy films making those characters popular and profitable. Even Black Bolt, the leader of the Inhumans, a character with zero lines of dialogue, has his own comic book series. Movie and television featured characters are more likely to have their own books. 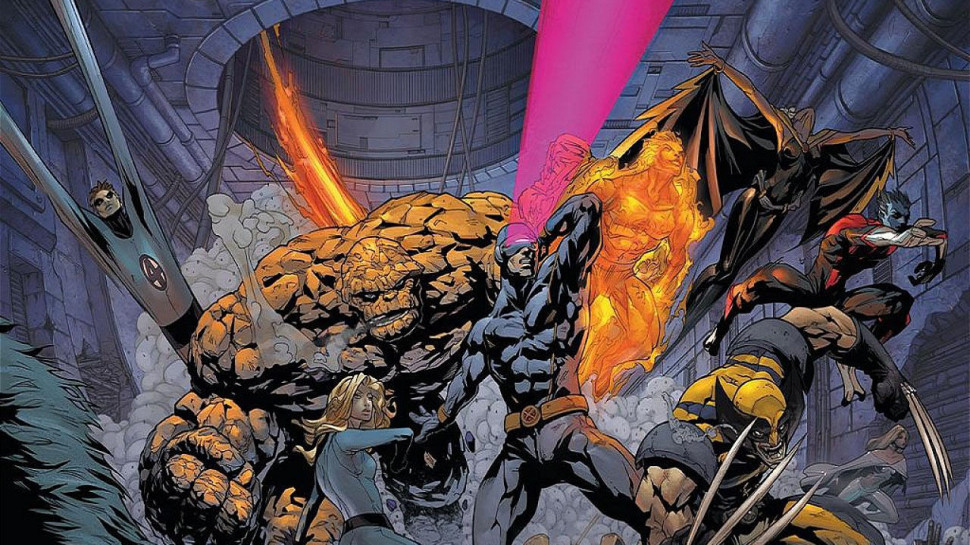 What the buyout most likely means is more content for Kevin Feige’s Phase 4 of the Marvel Cinematic Universe, ranging from 2019 through 2028. Feige has already been on record to indicate Phase 4, taking place after Avengers 4 in 2019, will begin with the sequel to Spider-Man: Homecoming on July 5, 2019. The only other films confirmed for Phase 4 are Guardians of the Galaxy Vol. 3 and Spider-Man 3. As we get closer to 2018, there are no announcements on the horizon for what could possibly be the next new Marvel film character or team. Nine years of debuts needs filling and who better than a re-rebooted Fantastic Four or a new X-Men?

Every superhero series comes with some great supervillains. The Fantastic Four and X-Men both come with some heavy hitters of the Marvel Universe, more interesting than the latest villain of DC’s Justice League film. We could see a well done Galactus. Better yet, a proper Doctor Doom, decked out in menacing armor and a green hooded cape, brought to life with the most megalomaniacal Eastern European voice and dialogue. And then there’s Magneto, the most sympathetic supervillain of the Marvel Universe. From time-travelling Kang the Conqueror to the Juggernaut, the list is endless and the true treasure in creating the stories makes for a compelling Phase 4, after the Thanos storyline runs its course. 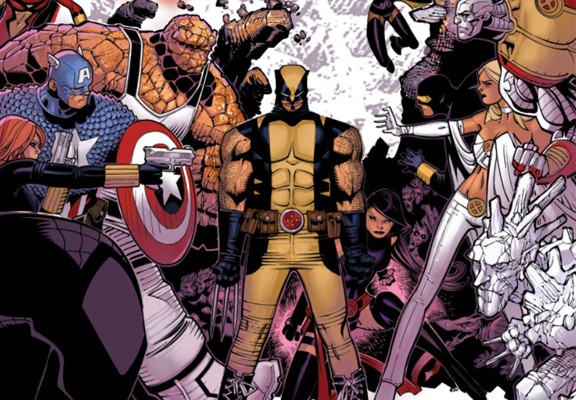 Make it happen Disney and Fox. Accomplish something only Reed Richards of the Fantastic Four could imagine. Unite a fractured Marvel Universe. And then bring it to the big screen.