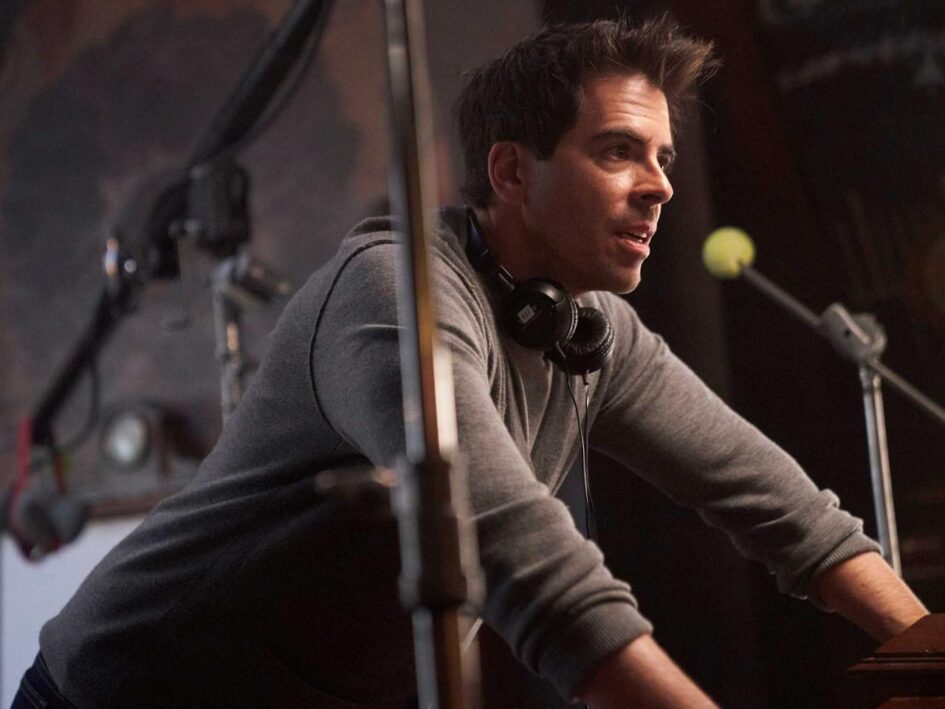 Eli Roth is a busy filmmaker. When he’s not writing, directing and producing feature films (or starring in them), he’s creating content for basic cable, websites and Blu-ray releases. Most recently, he’s added streaming services to that list.

Hopefully, you’ve already had the privilege to watch Eli Roth’s History of Horror, which recently wrapped its second season on AMC. And last week, his most recent television endeavor debuted on the Travel Channel.

Eli Roth Presents: A Ghost Ruined My Life originally premiered last year on Discovery+ the streaming service. In this program, real-life ghost stories are told by the victims themselves, who experienced the actual events. Dramatizations depict their horrific tales, as they endure “ravaged relationships, lost livelihoods and obliterated sense of self,” while trying to maintain their sanity. They eventually faced their demons and survived.

Discovery’s press release boasts this paranormal show is different from all the rest in that the actual victims appear in each episode, detailing the anxiety, grief, negative energy and PTSD they suffered from unexplained causes. Each case is different, and often the victims relive the terrors.

But as a viewer of just about every single paranormal reality program on television, I’ve seen that before. The only factor I can tell that makes this one different from all the rest happens whenever the storytellers get all caught up in their emotions. Through two episodes, this has happened multiple times, as the speakers walk away in order to compose themselves while the cameras continue to roll, and the crew members offer support.

“I’ve been paranormal bitch-slapped before…”

“Who better to help tell these real-life haunted horror stories than Eli Roth,” added Matthew Butler, general manager, Travel Channel & Paranormal Streaming Content. “Eli is a master at his craft. He has an unmatched ability to evoke the many layers of fear. If you enjoy the thrill of being frightened, this is exactly what you want.”

Sadly, the slow story-telling pace feels like something you’d find on a streaming service — which this is — and the show feels a little too formulaic. I can see WHY Roth might have been intrigued to create something more than a small-screen confrontation with a ghost, demon, dark entity or poltergeist, but also a program that details the victims’ struggles to rebuild their lives. Because we are human, after all.

“I was shocked to see how many people experience this phenomenon, and they were grateful to share their stories for the first time on camera,” said Roth. “It’s no joke – these people’s lives were ruined by the ghost, which seemed to be the spirit’s goal. They couldn’t work, they couldn’t sleep, they didn’t have the resources to move and if they did, the spirit often followed them. It’s a fascinating subject that I’ve never before seen explored in a series.”

Sometimes, the crew is interviewed to give their reaction to these revelations, which feels authentic. And during the end credits, Roth, himself, asks if you have a supernatural stalker to contact the program. Season 1 consists of only eight episodes and a second season has already received the greenlight, so you should expect even more stories of shadow figures and the supernatural.

But honestly, it simply feels like a side project which he’s not fully invested, only touting his name.