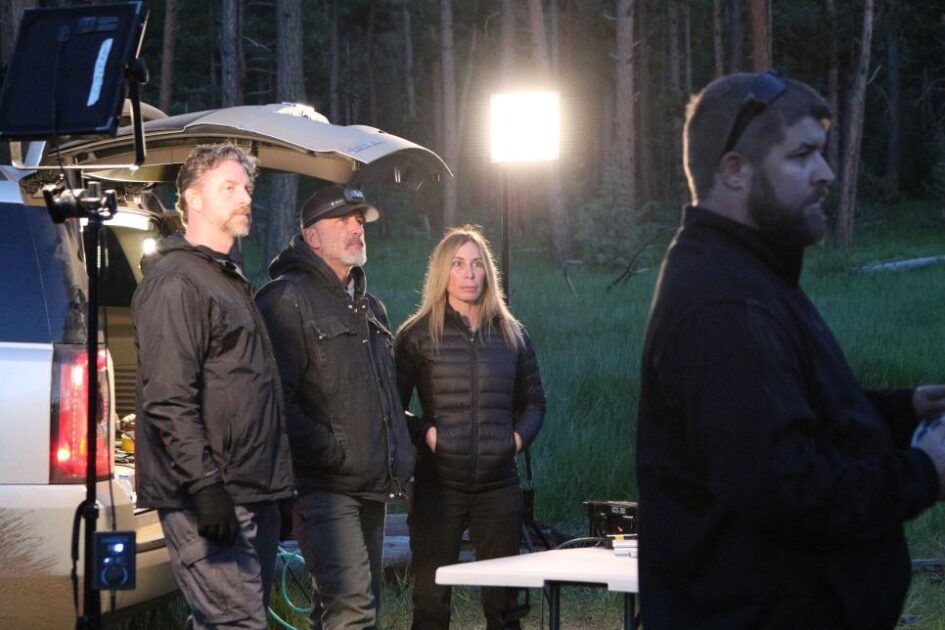 What does it mean to hunt for a cryptid? By its definition alone, this is an animal whose existence or survival is disputed or unsubstantiated. So, how, exactly, can you judge a series that successfully tracks one?

This is the quandary that Expedition Bigfoot faces. On one hand, no matter what kind of evidence is discovered, there will always be skeptics who won’t believe a thing. I mean, this is a reality show, after all. On the other hand, the believers will accept just about anything conforming to their narrative. Is there any room to wiggle into the middle for the producers of this show?

First of all, you need a strong team and Expedition Bigfoot has one.

Beginning with Dr. Mireya Mayor, you’ve got a Fulbright Scholar and a world-renowned primatologist who has studied wildlife for nearly two decades. A two-time Emmy Award-nominated field correspondent for the National Geographic Channel, Mireya’s reports have led to several scientific discoveries, most notably her co-discovery of the world’s smallest primates, a brand-new species to science. Could her work on the show lead to discovering something even bigger?

As a survivalist, Russel Acord puts his specific set of skills to good use. The retired Army Sergeant shows his tracking abilities are second to none, usually finding something quite interesting in each episode. Bryce Johnson brings his producing skills to the forefront, often managing the team by walkie talkie while interviewing eyewitnesses with unusual accounts. And Ronny LeBlanc transitions from indie researcher/writer to paranormal investigator (previously appearing on Finding Bigfoot).

At the conclusion of Season 3, the crew makes some interesting discoveries creeping “Into Bigfoot’s Den,” but did they actually find anything substantial? After releasing primate pheromones into the forest, our team encounters quite a few shadow creatures, floating orbs and a very bright flashing light. Could these phenomena be related to our intrepid cryptid? 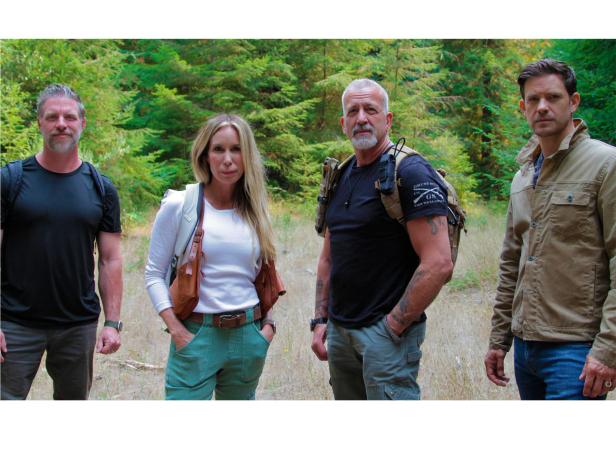 From Oregon to Washington state to Northern California, the paranormal investigators hunt for the creature using infrared cameras, trail cams, drones and even remote viewers to hopefully bring more information. But what constitutes as physical evidence?

Sure, hairs are found that can’t be classified (their eDNA tests have yet to be announced), thermal images from far distances are shown and riverbanks are explored (including the Patterson-Gimlin location, which recreates the fabled film). Horses are brought in to attract an unusual predator and lotsa twigs break off camera from something that could easily be watching our hosts.

If you’re an impatient viewer, then this isn’t the show for you.

Expedition Bigfoot takes great pains to explore just about every detail of the investigation and observation processes, and I enjoy watching those analytics the most. Sure, the end result is the main goal, but when that isn’t easily attainable, the journey leading to something important right around the corner can be equally as impressive.

Throughout the years, I’ve caught random EB episodes here or there, but I wasn’t really hooked until watching the past season premiere. This season, I was recording or watching every episode live as they aired on Sunday nights. Even more impressive? Next season heads to Alaska, which is definitely something I cannot wait to see.

I’ve long been fascinated with The Last Frontier and hopefully I’ll get the opportunity to visit the land at some point in my life. Visiting a state that’s only one-third developed with cities and towns surely hides many secrets — and don’t forget about The Alaska Triangle!

While I Still Want to Believe, never forget that The Truth is Out There. Maybe, just maybe, Expedition Bigfoot will find it…