Hold up! Kristen Wiig is Cheetah in Wonder Woman 2?! 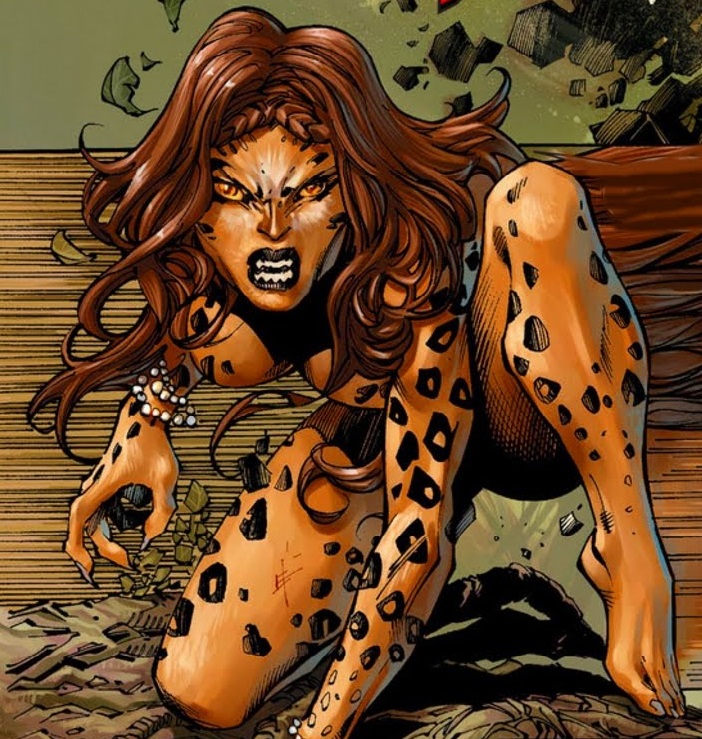 With the casting of Kristen Wiig as Cheetah in the upcoming Wonder Woman 2 movie, I’d like to address the casting decision and maybe do a bit of dream casting.

Wonder Woman may not have as many iconic villains as Batman or Superman, but the Amazing Amazon still has a rich rogues gallery and Cheetah is right there at the top. Those who grew up watching reruns of the Super Friends will remember the Cheetah among the members of the Legion of Doom (two spots to the right of Lex Luthor). 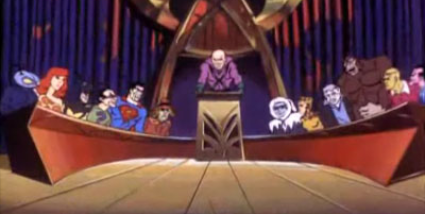 Kristen Wiig will be portraying Dr. Barbara Ann Minerva, a wealthy heiress turned archaeologist who becomes cursed with the powers of a cheetah. 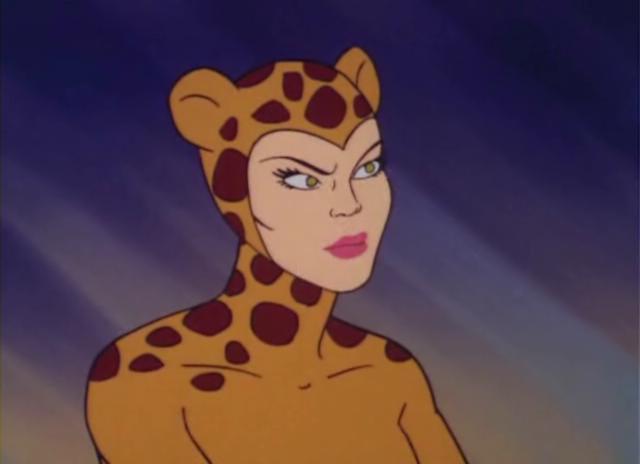 If you ask me, had they decided on this casting earlier, they should have had her be the co-worker in the Justice League trailer who asks Diana Prince/Wonder Woman, “What did you do this weekend, Diana?” 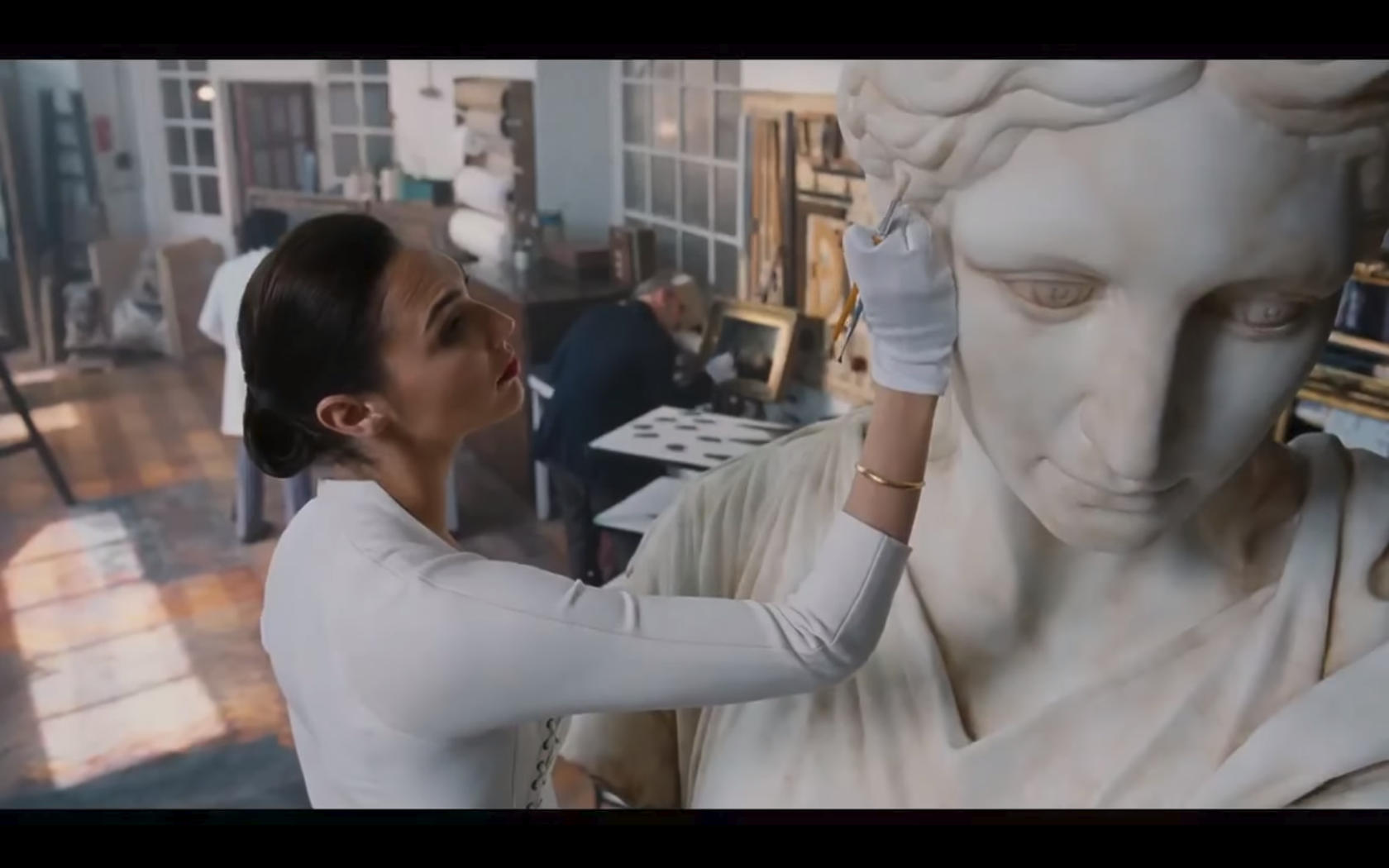 DCEU movies really need to get better at teasing future characters in current movies the way that Marvel has in their MCU movies. So far, the most they’ve really done is tease Steppenwolf in Batman v Superman and the Injustice League at the end of Justice League. But when watching Wonder Woman in theaters, I clearly remember turning to my friend, Matt, and whispering during the shots at the Louvre museum that they should have had Dr. Minerva talking about an upcoming expedition to Africa or have Priscilla Rich being given a private tour of a gallery — complete with two cheetahs on a leash a la the iconic panel by Alex Ross in the comic book graphic novel, Justice. 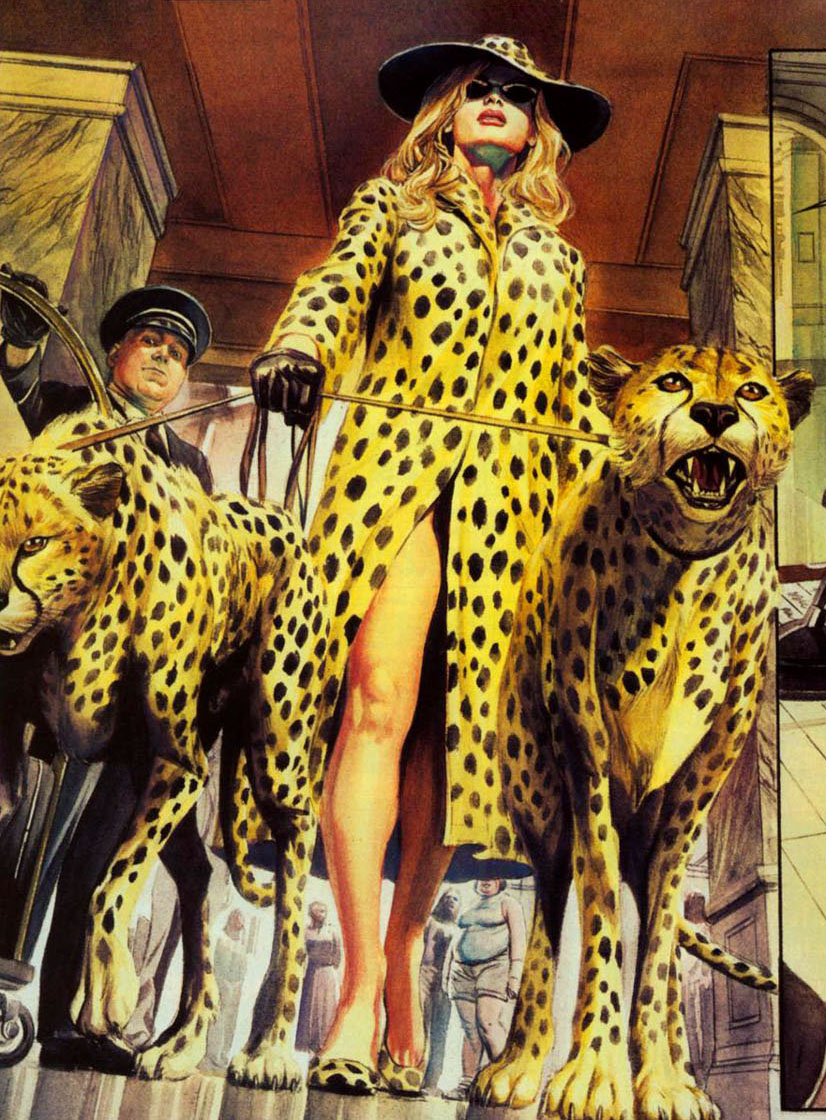 Priscilla Rich was the first character in Wonder Woman comics to become the Cheetah. Wiig will be playing the third character to play the villain (there have been four total). I am skeptical of this character choice for Wiig to portray. After all, the last time Wiig played a scientist, this happened… 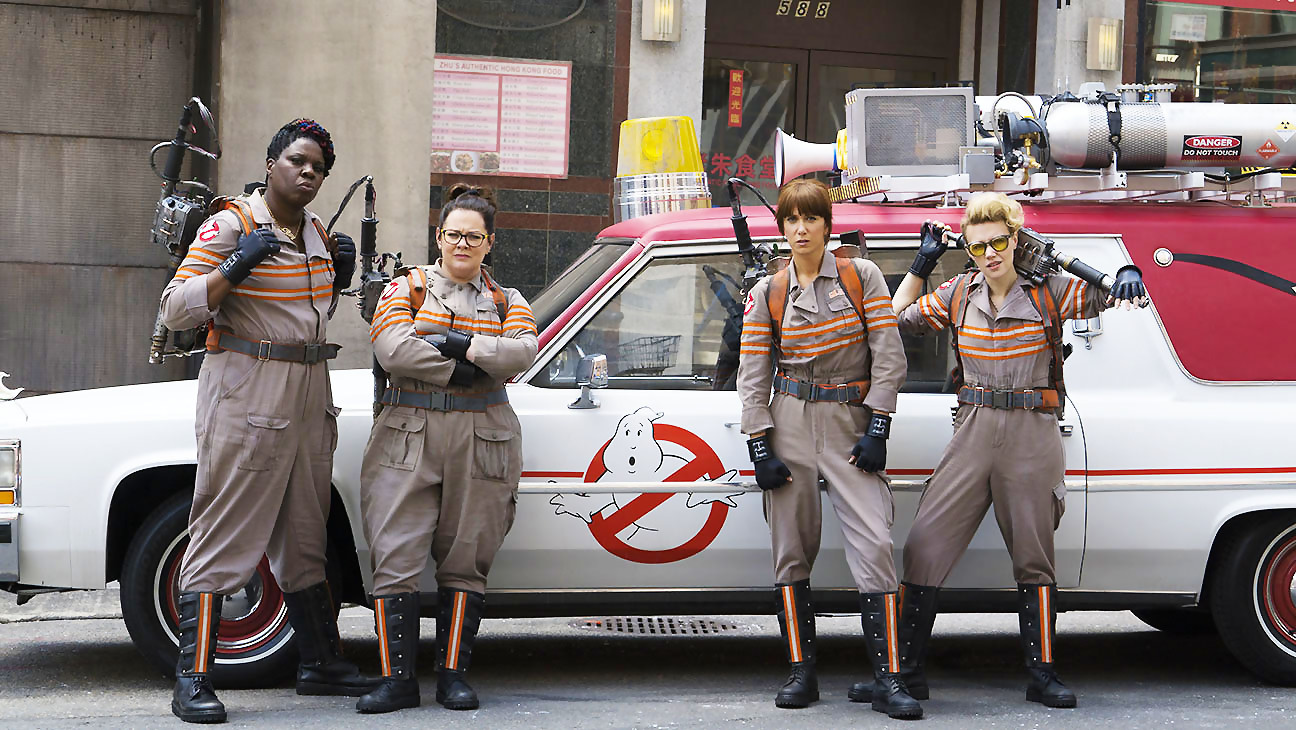 And while I’m sure that Wonder Woman 2 won’t be the trainwreck that was 2016’s Ghostbusters (seriously, Ghostbusters was so bad that after 20 minutes in, our group of a dozen mixed friends had to stop it and put on the original movie), she is known more for her comedic chops than dramatic roles. What worries me even more is that, not only has Wiig never appeared in a superhero movie before, she hasn’t even starred in a straight-up action movie!

While Warner Bros. often seeks to reassure fans about casting actors from different genres into superhero films, citing Heath Ledger’s portrayal of the Joker; they also said the same thing when Jared Leto was cast as the Joker and we all know how that turned out. 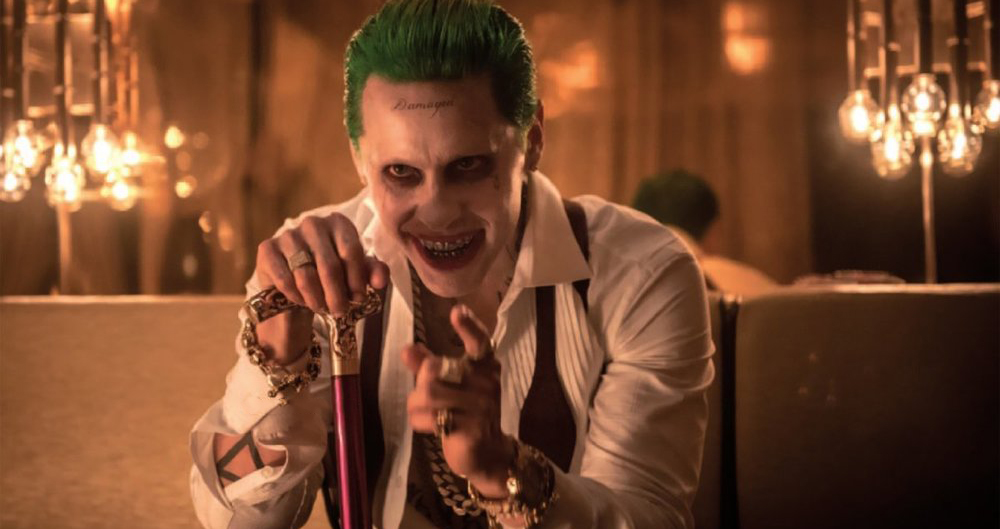 Simply put, not all directors can be Christopher Nolan when it comes to casting. I might be proven wrong, but I just don’t see Kristen Wiig being able to play a menacing and threatening Cheetah or a villain who could go toe-to-toe with Wonder Woman.

“Yeah? So, who would you cast?!” you might angrily inquire. 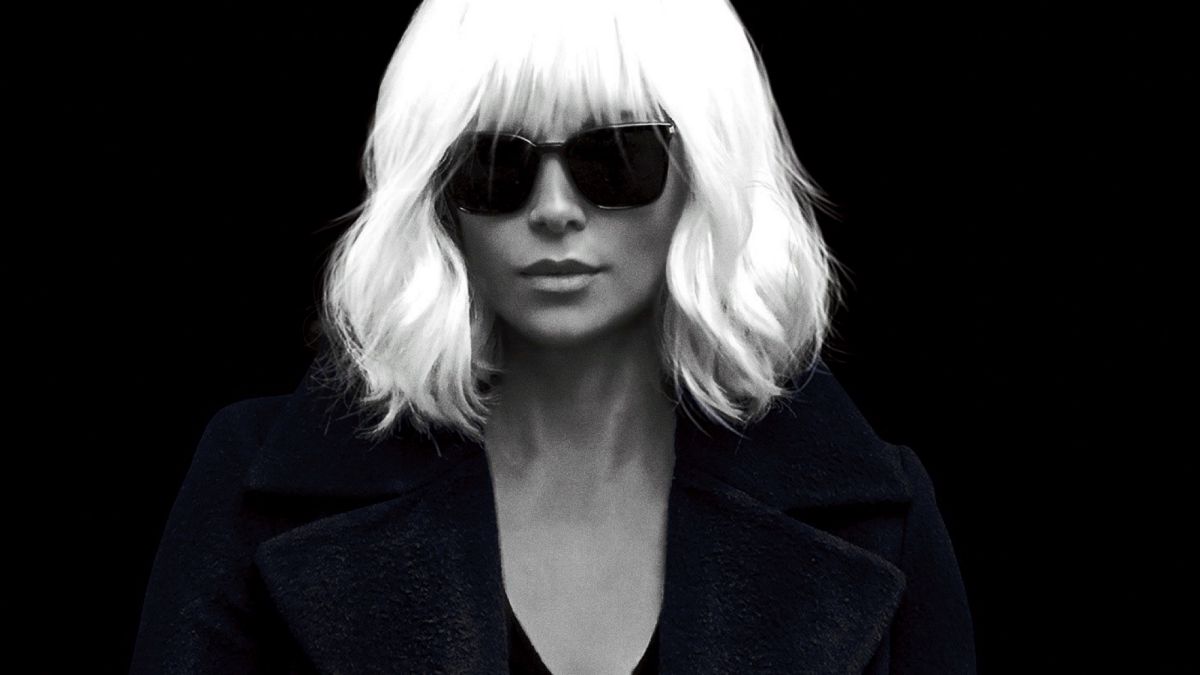 And I’m not the only one who thinks that. Look at almost any dream casting article or forum post, prior to Wiig’s announcement, and you’ll almost universally see Theron as the pick to portray the Cheetah. Theron is strong, fierce and not afraid to be in a superhero movie (Hancock) or comic book adaptation (Atomic Blonde). In fact, after watching the long knock-down brutal fight scene in Atomic Blonde in theaters last summer, I have no doubt that she could convincingly portray a villain who could be perceived as going toe-to-toe with Wonder Woman in a fight.

Directors often work with actors who they’ve worked with before and who have made an impact. Therefore, it’s actually surprising that Wonder Woman director Patty Jenkins hadn’t already cast Theron in a villain role. After all, the two worked together on the film Monster — for which Theron won an Oscar. At this point, Jenkins not casting Theron is like Christopher Nolan not casting Tom Hardy in a film. Looking forward to the Injustice League, if Theron could hold her own in a scuffle with Hardy in Mad Max: Fury Road, she could believably be seen as holding her own against most members of the Justice League in scuffle during a film sequel. Furthermore, with Theron’s calculating and villainous portrayal in Fate of the Furious, it would make perfect sense for a Cheetah portrayal by Theron to be invited to the table by Lex Luthor. 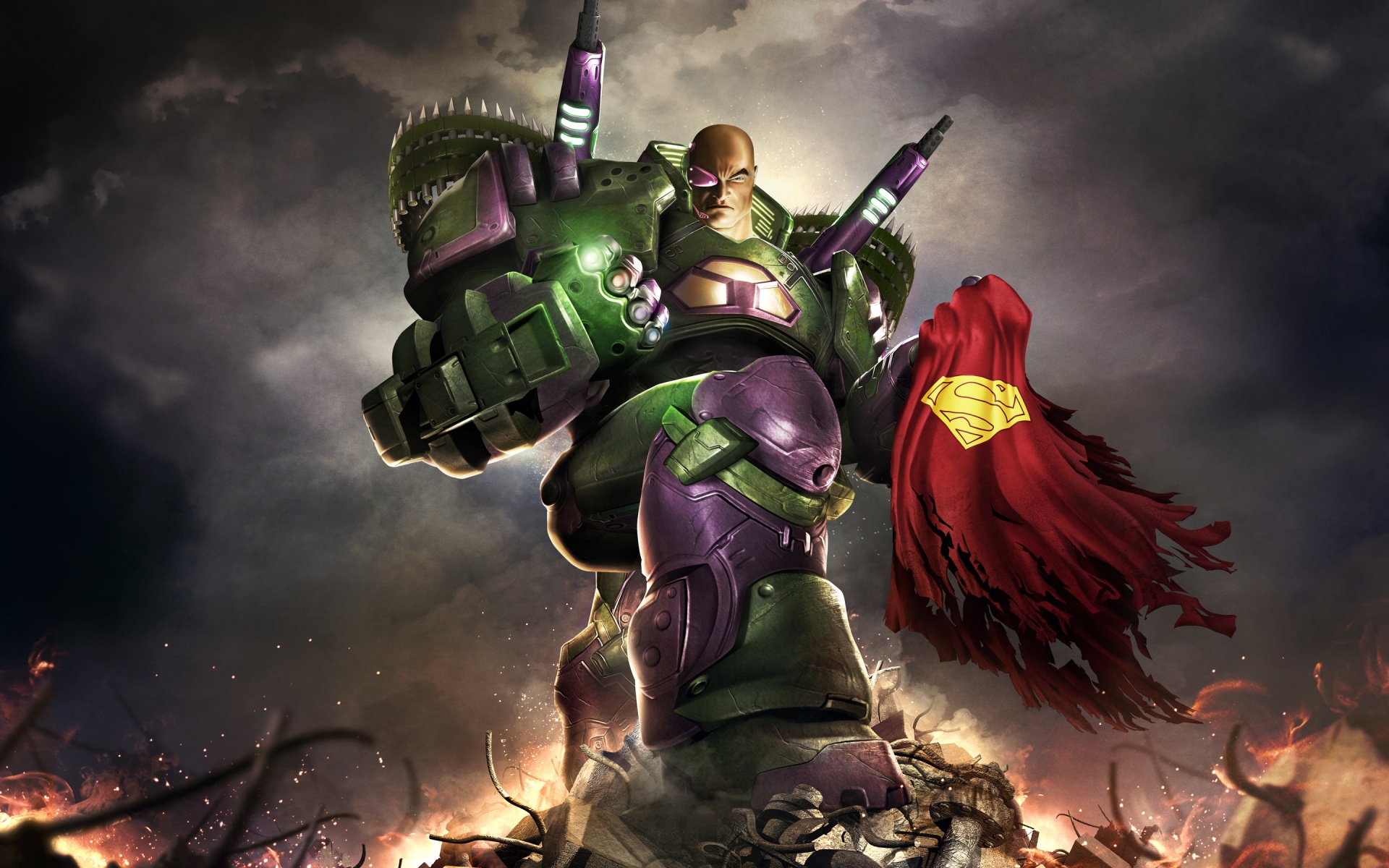 Oh well, if Wiig’s Dr. Minerva/Cheetah character bites the dust in the Wonder Woman 2 film set in the 1980s, then we can always hope that DC switches things up and Charlize Theron plays the Priscilla Rich version of the Cheetah in the present, when next we see Wonder Woman. 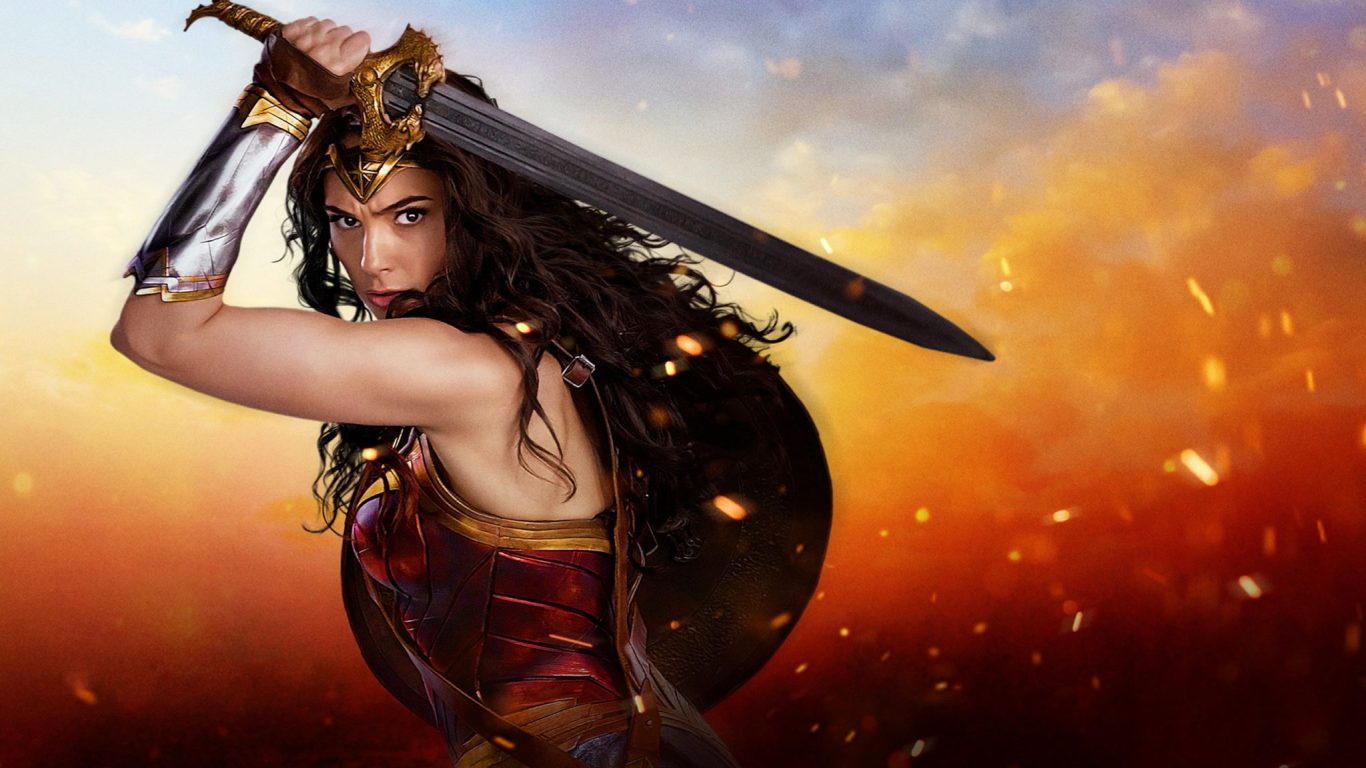