A Plea to Netflix: Pick Up Agent Carter! 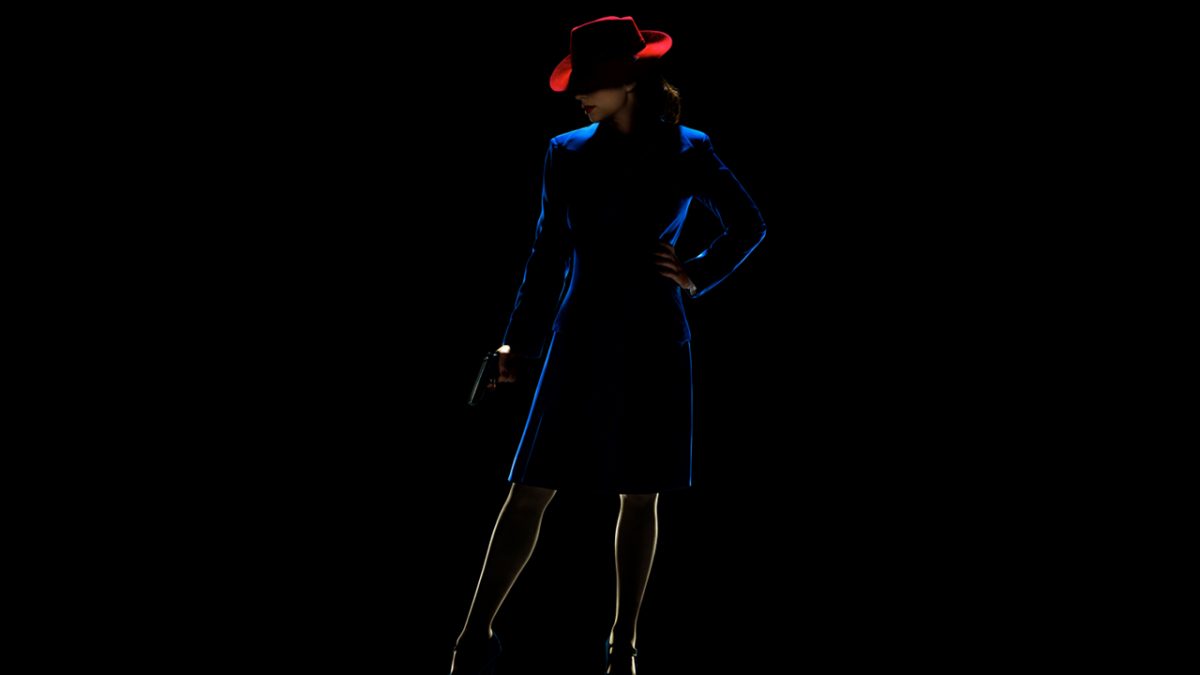 With the death of Peggy Carter chronicled in Captain America: Civil War (and subsequently in an Agents of S.H.I.E.L.D. episode) and the recent cancellation of Marvel’s Agent Carter, has this iconic character finally stepped out of the spotlight from the Marvel Cinematic Universe for good? This is our plea for Netflix to pick up the TV series and explore the character properly, while setting up future movies of the Marvel Universe.

After two abbreviated seasons, Agent Carter never sustained high ratings (finishing with an overall 1.4 rating among adults under 50 and 4.3 million total viewers with DVR), although critics often praised the TV show. As news broke last week of its cancellation, along with the possible Agents of S.H.I.E.L.D. spin-off, Marvel’s Most Wanted, many wondered about the current and future status of Marvel’s TV franchises. How many times will Netflix gamble on basing TV shows around superheroes? Will Netflix step up to the plate, yet again, after creating TV series for Daredevil, Jessica Jones and the soon-to-be released Luke Cage and Iron Fist (with the long-rumored crossover series The Defenders and the recently announced Punisher spin-off)? What’s next for Agent Carter?

Many (including us) have complained about the lack of diversity within the Marvel Cinematic Universe. More female and minority characters need to be better represented on both the big and small screens, but now that Carter has been cancelled, there’s very few female superheroes currently represented in the Marvel Universe. While upcoming movies look to feature Captain Marvel, The Wasp and there’s even rumors of a possible Black Widow solo film no earlier than 2020, where’s the strong female roles?

Carter’s spirit lives on through Agent 13 (Emily Van Camp) in the Captain America movies and to an extent in the characters of S.H.I.E.L.D. as well as the many stylish cosplayers appearing at many comic conventions and other events throughout the world, but where else can fans find intelligent, positive female role models who were far from scandalous? The TV show featured intriguing storylines that deserved to be expanded upon. According to canon, she helped build the framework of S.H.I.E.L.D. although neither season spent much time, if any, featuring this storyline, but should have. As a whole, the series fills in origin stories for not only S.H.I.E.L.D. but also the Black Widow program, building possible complex layers of many modern-day characters within the MCU.

With better supporting characters (other than Dominic Cooper’s Howard Stark, James D’Arcy’s Edwin Jarvis and Bridget Regan’s Dottie Underwood) and a storyline that molds itself around the current Marvel movies, the series has a much better chance of surviving.

The Agent Carter franchise fits nicely into the Netflix mold and would be a natural pickup for the entertainment company, paired with all the other Marvel series. Although the Season 2 cliffhanger needs a decent resolution, we have longed for different adventures featuring Peggy teamed up with Hank Pym and possibly Nick Fury and his Howling Commandos. At least for the time being, those incredible storylines seem inconceivable — although there’s always the possibility of being featured in a series of flashbacks.

Is a series of Netflix movies and/or a miniseries featuring the lead character a possibility? The future is vague for the franchise, now that Hayley Atwell has moved onto the new TV show, Conviction, where her lead character portrays a lawyer and a former First Daughter, which has been picked up by ABC. Without fans chiming in, the Marvel character (and the franchise, in general) looks to be as good as gone.