Shock Docs Declares: This Is Halloween! 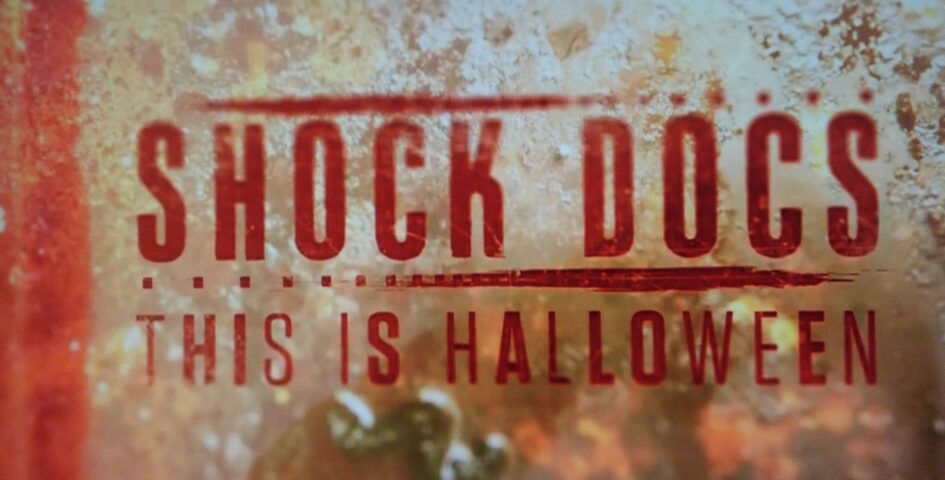 With apologies to John Lennon, so this is Halloween… it’s the best time of year. And what have you done? But spread spooky cheer. I hope you have fun, to the old and the young. Shock Docs proclaims, this is a one-and-a-done (it’s the true story of All Hallows Eve).

This Is Halloween breaks down the origins of the holiday, from the Celtic rituals to today’s trick or treating. There’s a connection to the spirit world with this time of the year, when a changing of the seasons is steeped with nostalgia, as a fear of a supernatural evil creeps into everyone’s lives — at least for one night. A variety of Travel Channel’s talent recall fond childhood memories of dressing in costumes of demons, superheroes and monsters, along with the shady characters they may have encountered on the date.

As the folk tales have faded away, the costumes and the mayhem on this night have remained. From poisoned and sharp objects found inside some treats to the Candyman Killer of ’84, true terror creeps into this documentary on the one day of the year when you can expect to see ghosts and demons, actually embracing the darkness. Then there’s the mischief and the harmless pranks that eventually built up to the arson and destruction of Detroit’s Devil’s Night. Now, that’s really scary.

One highlight of this documentary is all of the classic, creepy pictures of costumes’ past, following the footsteps of the most popular element in Quirk Books’ Miss Peregrine’s Home for Peculiar Children. And then there’s the rising popularity of horror films (Eli Roth Explores More History of Horror) related to the holiday throughout the years, which has solidified the spooky season forever.

Chip Coffey makes a cameo appearance and The Holzer Files are prominently promoted. This is a major cross promotion for a variety of year-round paranormal shows airing on TRVL, but it’s also a fun blast from the past. Archive footage, home videos and news reports help create the mood, even though there’s no hard evidence that paranormal activity increases on this day (but it does receive more attention than other times of the year).

Growing up in Middle Tennessee, I remember dressing up in simple, as well as elaborate costumes, and all the fun that was getting free candy. I could not wait to extend that sugar high for as long as absolutely possible. Doesn’t sound too bad right about now, except for all of the calories.

I don’t know why we’re drawn to those things that scare us. Many psychologists say this is good for us. That practicing to be frightened by fake situations will prepare us for the real thing, should it ever happen. I don’t know about all of that, but I do know that the importance of this holiday has increased throughout the last 20 to 30 years, in terms of economic growth and enjoyment in my life.

Even through a global pandemic, I’m still enjoying this day… it’s just a little more subdued this year.