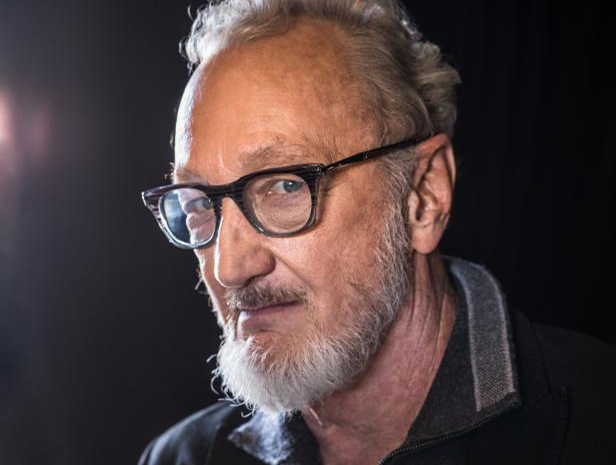 Who knew Freddy Krueger was a decent TV host? Through two episodes of the Travel Channel television series, True Terror, the horror icon known as Robert Englund — the actor who previously portrayed the iconic nightmare warrior — hosts and narrates three odd, macabre stories per episode that are “so frightening, they must be true.”

Dark shadows of history are explored as a trilogy of non-fiction nightmares. Sometimes, truth is stranger than fiction.

The series premiere, “Twisted Relationship,” deals with unusual ghost stories, while the second episode, “Fear the Unknown,” has more tall tales, featuring unexplained cryptids. Englund introduces and concludes the stories, also lending voice overs as the narrator, while an all-new group of experts (as authors, cryptozoologists, documentarians, historians, screenwriters, paranormal researchers and investigators) appear as fact checkers and opinion-makers who have not previously appeared on other similarly themed shows.

The second episode was more enjoyable, while the pilot felt a little too familiar to all of the other paranormal programming currently airing on the network. The show does fit into Travel Channel’s theme for becoming the home of all your paranormal needs, through a variety of formats (some are successful, while others are big misses in my book). But True Terror brings more of the horror genre to the network, content that’s currently sorely lacking.

Primal fear definitely fits into the somewhat manufactured jump scares that all of the ghost hunters attempt to bring to reality TV, and these tales of terror are pretty good. Through two episodes, the best of the bunch deal with strange coincidences, weird science, dates with destiny, twists of fate, the power of suggestion, and of course, superstitions, local myths, urban legends and tall tales. It seems each of the stories has been torn from the headlines of old-timey newspapers (which are quoted on the screen), originating 100 or more years ago, featuring many that remain unsolved.

Are they all simply old-school delusions or could these actually be some of the first reported cases of unexplained phenomena? I’ll let you decide.

So, how does True Terror compare to Ancient Aliens? I’d say it’s closer to the hosted series of William Shatner’s The UnXplained and Bruce Campbell’s Ripley’s Believe It or Not! That’s not a bad thing, but Terror does follow their formats pretty closely. While I’m not a big fan of recreated stories, True Terror does a good job telling its tales. The bad part is the show’s cheesy animation, which is used to recreate unusual creatures. The animation’s so bad, it almost takes away all the goodwill given by the viewer, but the stories are so good — at least through two episodes — they make up for the piss-poor special effects.

A couple of humorous tidbits about two of the tales: A mysterious creature invading the Old West could have inspired the box-office flop Cowboys & Aliens and a death-date dream prophecy landing on Friday the 13th was a meta moment that should have been a perfect moment for Englund to break the fourth wall.

I’ll tune into the series from time to time, otherwise I’ll be regularly watching the shows that originated — and so far have perfected — the format.