I can’t wait to see Shogun World on the HBO show, Westworld.

At the end of last season, we got a glimpse of what might be in that world when some characters got into the underground facility beneath the other park. I was very excited to see more of what I initially started calling “Samurai World” among my friends during the long wait between seasons of Westworld. While we didn’t get to see any of it yet during the first episode of Season 2, we know that we’ll finally get to check it out, from some of the clips at the end of this season’s trailer.

In a way, Westworld is like Disney World. There’s the Magic Kingdom, but there’s also Epcot, Hollywood Studios, and so on — each park as different from each other, but still under the same umbrella. In episode one of Westworld, we get confirmation that there are six parks.

Westworld screenwriter Jonathan Nolan (brother of Christopher Nolan, The Dark Knight) seems to have let movies like Red River and The Searchers influence the look of Westworld. Shogun World seems to be influenced by the films of Akira Kurosawa that he watched as a kid.

It’s not unusual to link the genres of Samurai cinema and Western movies. After all, The Magnificent Seven is essentially a Western version of Kurosawa’s Seven Samurai. Spaghetti Western director Sergio Leone used Kurosawa’s film, Yojimbo, as a template for his Clint Eastwood movie, Fistful of Dollars. With the Shogun World stated to take place during the Edo period of 1603-1868 and Westworld set during the post-Civil War era of 1865-1877 (the Westworld movie had the park set in the 1880s), it’ll be interesting to see how the characters interact with the other park as one world bleeds into another — just as cinema once did. 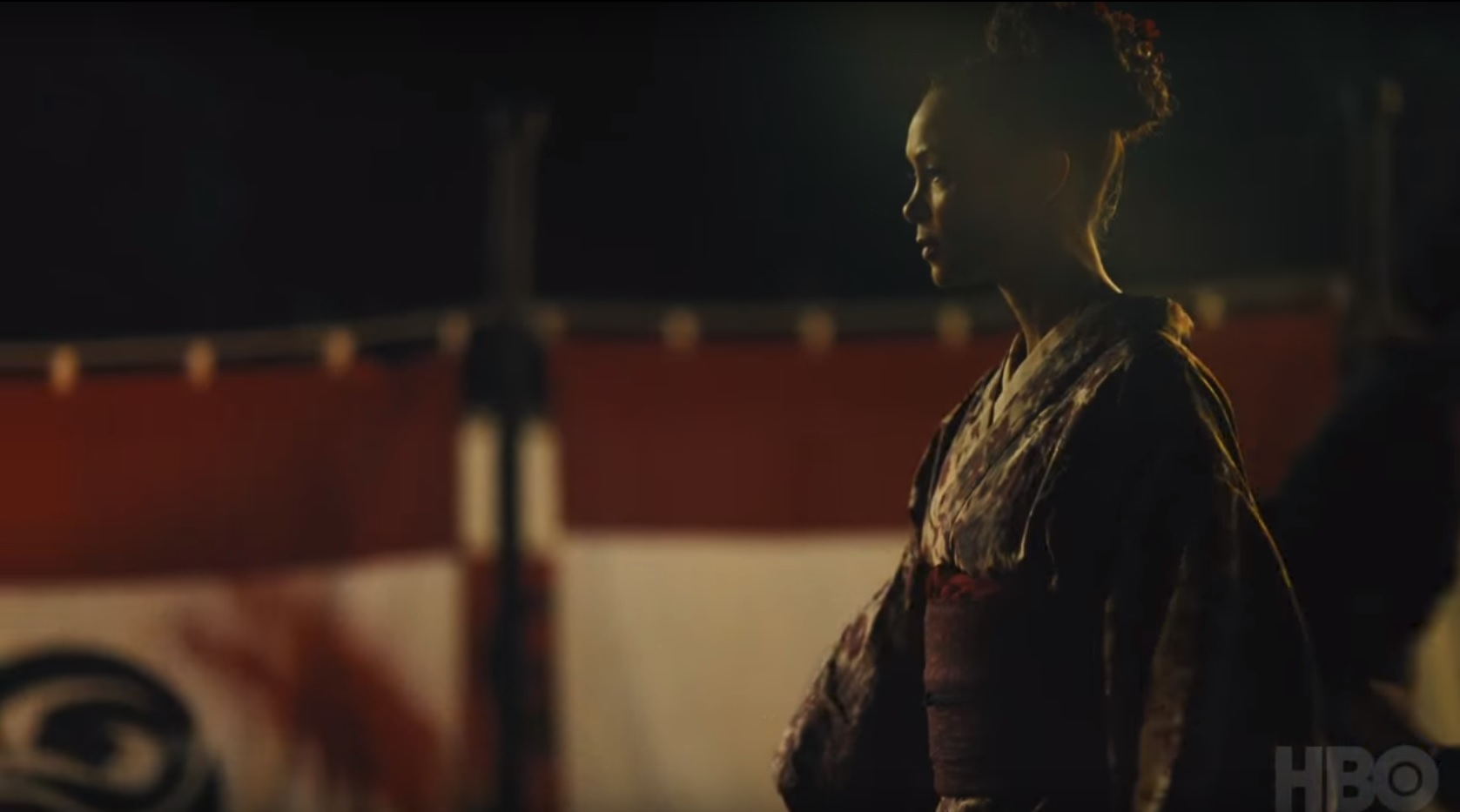 But what about the other parks? I certainly hope we don’t have to wait until the end of this season to get an inkling as to the other parks in Westworld. I hope the series introduces us to additional parks during its’ airing; just as another HBO show, Game of Thrones, introduced us to more and more of Westeros throughout its’ series run. Since Westworld is HBO’s next big-budget dramatic series after Game of Thrones, I don’t think that’s too much to ask.

We do get another hint of one of the other parks when we see the body of a dead robot Bengal tiger washed up on the shores of Westworld. Bengal tigers don’t live in the American West, but they don’t live in Japan, either. They’re mostly found in India and the surrounding countries. Does this mean that one of the six parks is set in India? If so, what time period?

We might know where half of the six parks are set, but what about the other three?

For the answers, we might have to look to the 1973 film, Westworld, and its 1976 sequel, Futureworld. In the movie Westworld, the protagonist is pursued by a rogue robot, The Gunslinger (dressed all in black), across Westworld, then through Romanworld and Medivalworld.

In addition to the three worlds of the original movie, the sequel introduces Spaworld and Futureworld. 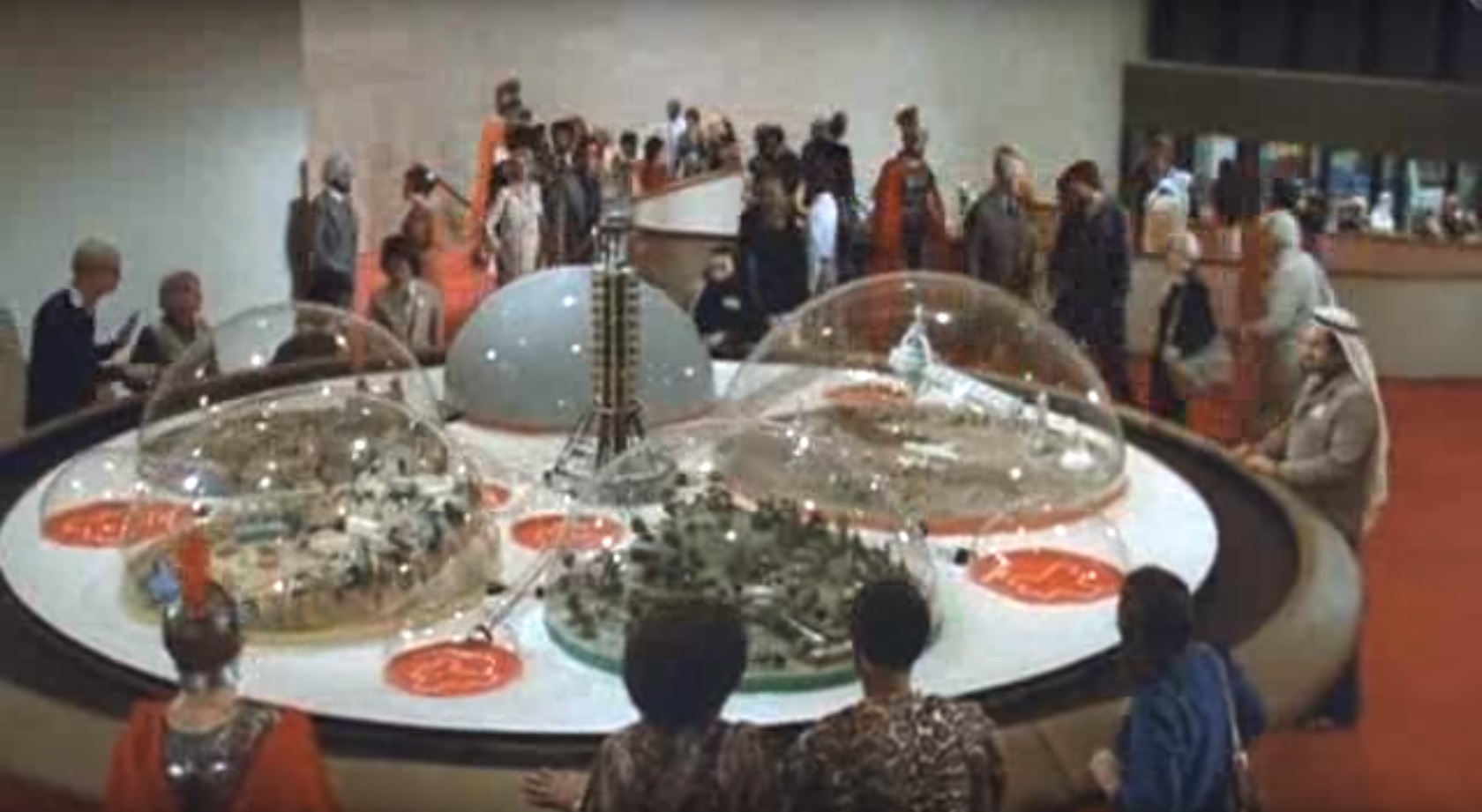 While I don’t think the HBO series will introduce Spaworld, I wouldn’t be surprised if the show also gave us Futureworld. As an aside, Futureworld might be worth a watch for Westworld enthusiasts, as the plot that the Delos Corporation was hatching seems to be taking place, after a fashion, in the HBO series. This plot was also a focus of the short-lived 1980 TV show, Beyond Westworld. While the events of the 1973 Westworld film seem to be canon in the HBO series, I don’t think the 1976 film or the 1980 TV show are. But that doesn’t mean that the HBO creators of Westworld haven’t mined that media for ideas.

In the Season 2 trailer of Westworld, it looks like one of the self-aware android hosts, Dolores, has found herself either in the real world (this series is set in the future) or in Futureworld. 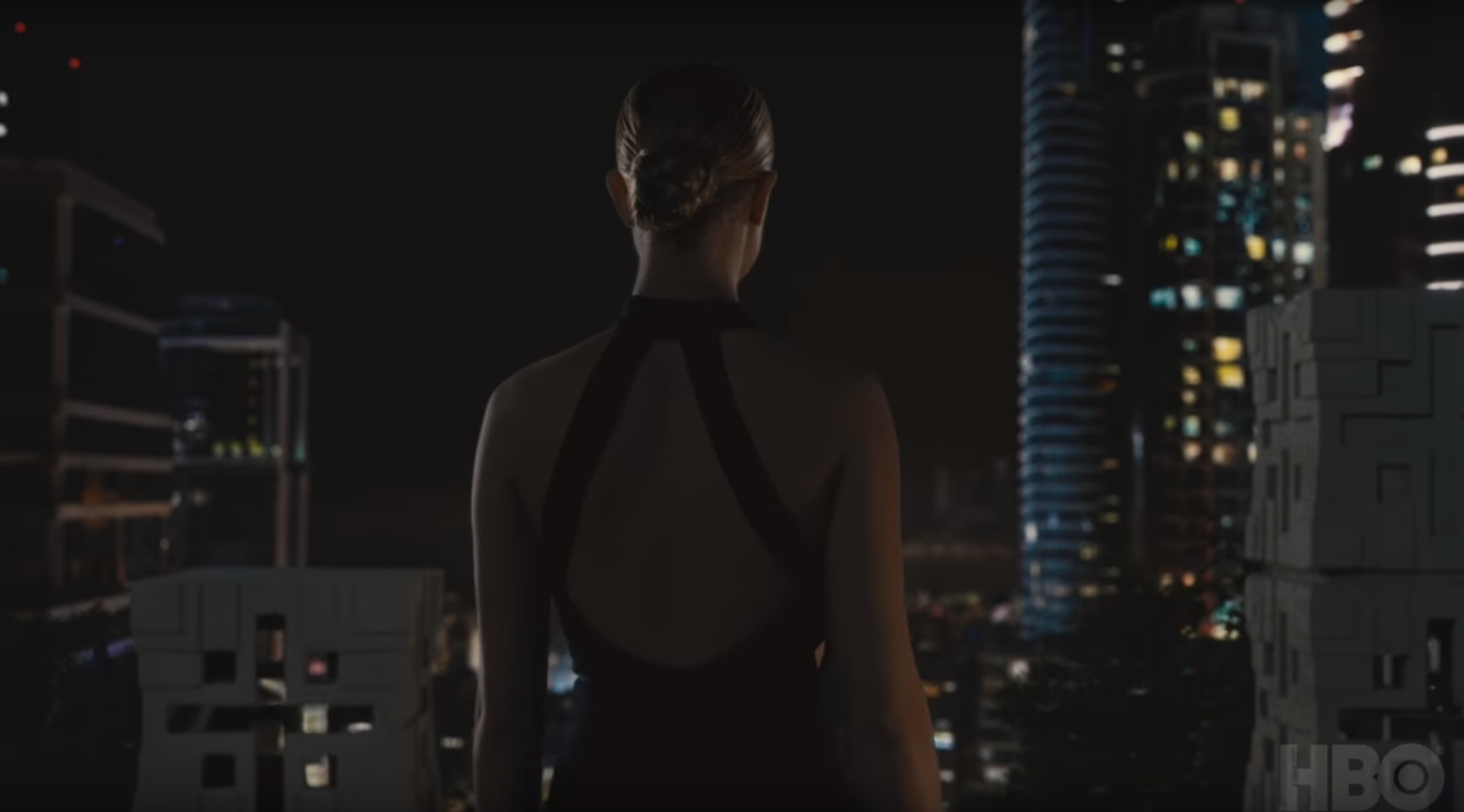 Either of which I would find intriguing to see. I’ll be tuning in to this season of Westworld to see what other worlds are introduced.